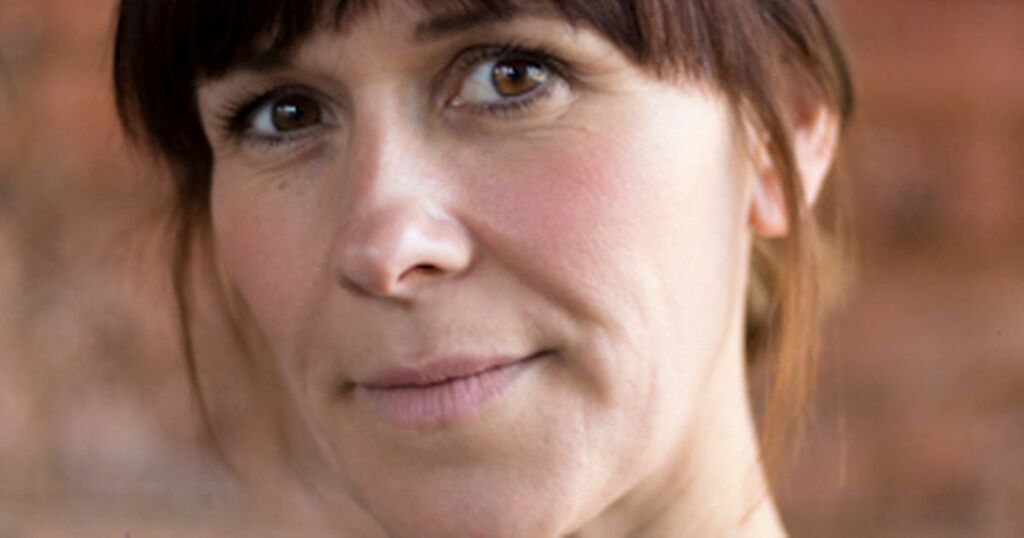 It is a small world in soapland but some of you might not know a former Emmerdale star is married to an infamous Coronation Street serial killer.

Elianne Byrne has enjoyed a number of bit-part roles in Emmerdale down the years. Between 1998 and 2017 Elianne has appeared in the village as a nurse, Chrissy Roberts and Stephanie Ray.

Elsewhere, you might recognise the acting star from Where The Heart Is and The Royal. Elianne has also appeared in Coronation Street where arguably her actor husband Graeme Hawley made his name.

As soap fans will likely know, Graeme played serial killer John Stape in Corrie. Graeme enjoyed a series of juicy storylines as he went from a teacher who had an affair with his pupil Rosie Webster to a murder.

He was nominated for Soap Awards Villain of the Year with John Stape meeting a grizzly end in a car crash in 2011.

Since leaving the soap, the Coventry-born actor has made a string of appearances with roles in Casualty, Doctors and Benidorm. In the past, he’s also had a brief role in Emmerdale as police officer Martin Crowe.

We’ll continue to bring you all the latest Emmerdale gossip and news.