The Ebola Vaccine Is Now Officially Here With Approval In Europe

It’s official. We now have a real Ebola vaccine. Not a kind-of-almost-sort-of-there vaccine. Not an experimental-use vaccine. Not a vaccine just for macaques. No, this is a vaccine that the European Commission has just approved for use in humans, the first of its kind.

According to today’s announcement, the European Commission has granted Merck Sharp and Dohme B.V. marketing authorization in Europe for their Ebola vaccine, named Ervebo. The approval came not too long after the European Medicines Agency (EMA) had recommended approval in mid-October.

This is big. Actually, it’s big times big plus big. Having a vaccine to protect against the Ebola virus is a game changer. The Ebola virus, in technical terms, really sucks. It is a nasty virus that can cause a severe and deadly hemorrhagic fever. Fever means fever as in body temperature rising. And hemorrhagic means bleeding as in blood leaking out of blood vessels inside your body, in your skin, and potentially in your eyes, nose, ears, mouth, and rectum.

How can the virus wreak such havoc? The virus is a sneaker sucker. It first targets cells that serve as your immune system’s first line of defense. This is a bit like the Ocean’s 11 crew taking out the surveillance system first when trying to rob Terry Benedict’s casino. As a result, your immune system cannot even recognize that something is amiss. Eventually, macrophages, which are your body’s cookie monster-like protectors, gobble up the viruses. This then triggers your macrophages to do the wrong thing. Your macrophages release proteins that initiate a cascade of events that cause the formation of small blood clots, inflammation, and leaks in your blood vessels throughout your body. This leads to the unhappy combination of you losing blood and blood flow to your organs being blocked, which starves your organs of oxygen. This process is what ends up killing up to 90% of those infected by the virus, according to the World Health Organization (WHO) Africa Region Office.

If this sounds horrible, it is. Ebola infections can be costly too. As our PHICOR team’s study published in the Journal of Pathogens and Global Health showed, the cost of each case can range from several hundred dollars (if you fully recover) to close to $20K if you don’t survive.

That’s why you never want to get infected by the Ebola virus. You can catch the virus from contacting the body fluids of an infected person, fruit bat, or non-human primate such as an ape or monkey. As the Centers for Disease Control and Prevention (CDC) explains, until now, the only thing that you could do to prevent an Ebola infection was to avoid the virus. That may be relatively easy in the U.S. where the Ebola virus so far has been exceedingly rare. However, that ain’t so easy in the middle of an outbreak such as the one that rocked West Africa from 2014 to 2016.

The Ebola vaccine works by exposing you to a form of the virus that can’t cause an infection. This then prompts your immune system to in effect say, “hmm, what is this? Oh, this doesn’t look good. We should get prepared for when this virus returns.” Think of Terry Benedict being shown the Ocean’s 11 crew and their plans before they even attempt the heist and how that would help the casino shore up defenses.

Health officials have been using the vaccine on an experimental basis to try to control Ebola outbreaks that have been going on in the Democratic Republic of the Congo (DRC). As described in this PBS Newshour segment, the war-torn DRC hasn’t been the easiest place to test the vaccine:

Nevertheless, researchers managed to test the efficacy of the vaccine in the country. As the WHO reported in April, this vaccine had an estimated protective efficacy of 97.5% in field studies there. That would mean if a hundred people vaccinated were exposed to the virus, less than three would end up getting infected. That’s a remarkably high efficacy. After all, nothing in life is 100%. However, keep in mind that the efficacy of a vaccine also depends on how many people around you are vaccinated as we’ve seen with the measles vaccine as I have explained for Forbes previously.

Ebola and the Ebola vaccine didn’t always get the attention that it’s getting today. In fact, as chronicled in the scientific journal CMAJ, the history of the Ebola vaccine reads sort of like an ugly duckling, She’s All That movie story line. It wasn’t until the year 2001 that the Public Health Agency of Canada’s National Microbiology Laboratory began in earnest attempts to develop an Ebola vaccine. Back then Ebola researchers struggled to secure funding because Ebola wasn’t exactly a household name and working on the virus wasn’t considered cool or sexy by the public and thus policy makers.

Despite these hurdles, the researchers at the Canadian laboratory persisted and by 2005 managed to develop a vaccine had perfect efficacy in protecting macaques, based on a study published in Nature Medicine. This was good news, for macaques. While these results were promising, much more work was necessary to proving that a vaccine could work in humans and be appropriately safe. Although the Canadian government had patented the vaccine, at the time, the future of the vaccine remained uncertain. It wasn’t as if pharmaceutical companies were lining up to further develop the vaccine.

Everything changed in 2014 when the West Africa Ebola outbreak made international news. Suddenly, people in other continents began wondering and worrying about this deadly disease that could cause “bleeding eyeballs.” There were concerns about Ebola spreading to the U.S. and Europe. People who previously had never heard of Ebola were clamoring, “do something, do something!” Seemingly overnight, the previous wallflower Ebola vaccine had become the prom king or queen or at least someone invited to the prom. Merck then entered the picture to subsequently take the Canadian vaccine to the finish line and approval.

Having a major regulatory body like the European Commission approve the vaccine is a major step towards other regulatory bodies around the world following suit. The U.S. Food and Drug Administration (FDA) is currently reviewing Merck’s application for approval. So stay tuned for news from the FDA by the first quarter of 2020 about possible approval in the United States.

The Ebola vaccine approval is a major public health success. As history has shown, the advent of a vaccine can dramatically dampen the spread of an infectious disease, in many cases taking it from a clear and present danger to something that people don’t have to worry about on a regular basis. Just look at what happened to measles after the measles vaccine was introduced. Actually, just look at what happened to measles at least until 2000, before some people thought that it would be good idea to tell people to stop getting vaccinated.

Ervebo won’t be a blockbuster money maker for Merck. Vaccines typically are far from the most profitable products for pharmaceutical companies, and the Ebola virus is far from common in higher income countries. Thus, the global health community will need to find ways to support and fund use of this vaccine. Alas, the Ebola vaccine will continue to face this and other obstacles after approval such as finding ways to get people vaccinated. Nevertheless, this approval news is still a big times big to the biggeth power step forward. 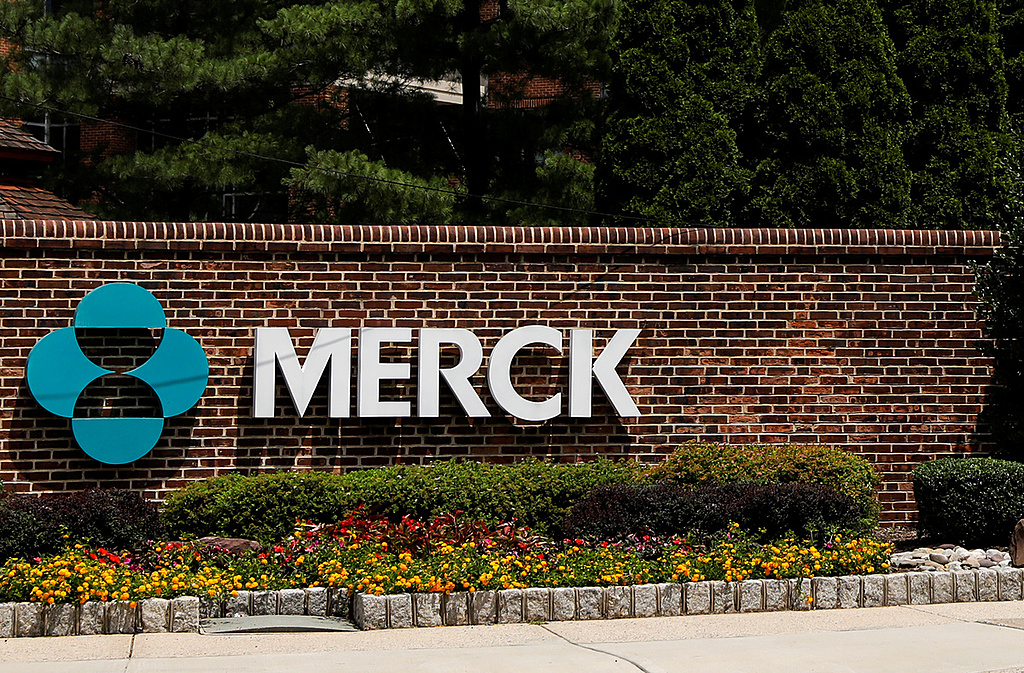 When it comes to measles, the opposite is true, according to two studies published Thursday. 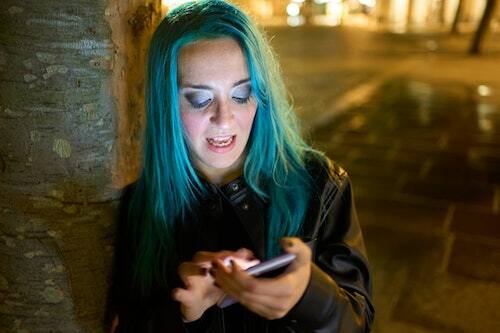