The 'easiest' places to sit your driving test in Scotland 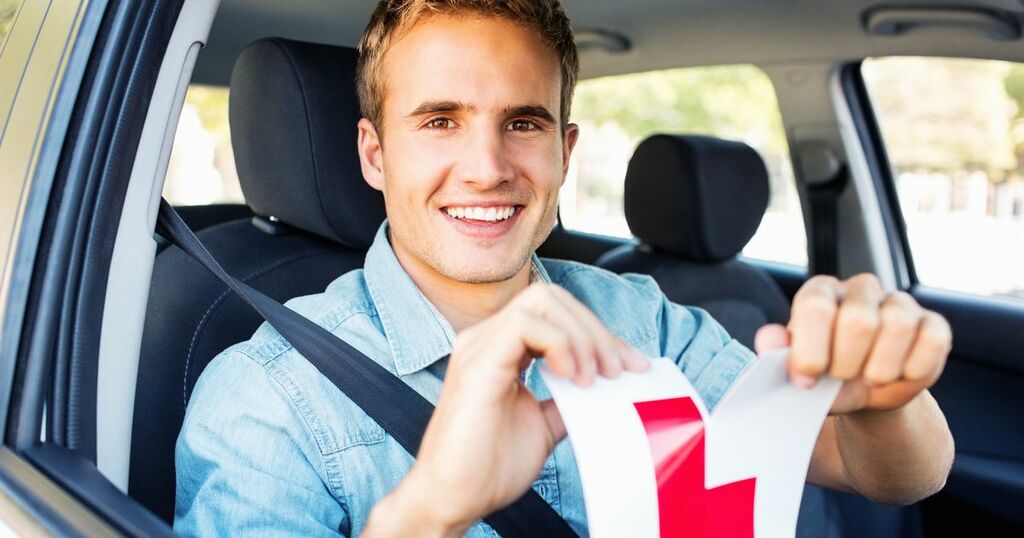 The ten 'easiest' places to pass your driving test has been revealed by new data.

Research carried out by Collingwood Insurance Services, using data from the Driving and Vehicle Licensing Agency (DVLA), found that Ballater in Aberdeenshire has a pass rate of 83.3 per cent.

Experts found that rural Scotland was the place to be for wannabe drivers, with the likes of Rothesay on the Isle of Bute and Peebles in the Borders appearing on the list.

The overall pass rate for people in Scotland is 63 per cent, which is higher than the rates seen south of the border.

Wales had an overall pass rate of 59 per cent while England’s was as low as 51 per cent.

Anniesland was revealed as the worst pass rate of anywhere in Scotland, with 42 per cent of learner drivers getting that illusive pink licence.

The Shieldhall centre had the third lowest pass rate with 45 per cent, East Kilbride was seventh with 48 per cent, Greenock came in at eighth with 49 per cent as well as the Baillieston centre with a pass rate of 49 per cent in ninth place.

Here is a full list of the test centres with the highest pass rates in Scotland:

Liz Laidler, head of Learner Driver Products at Collingwood Insurance Services UK Ltd, said: "Booking in a driving test is a daunting time for anyone with ambitions to get behind the wheel, and this data is an interesting snapshot of the differences between urban and rural driving.

"Nevertheless, accidents can happen at any time and any place on the roads, and while drivers can minimise their chances of an accident by driving carefully and considerately, having a suitable insurance product is essential to ensure that you are protected against anything that happens on the road.

"Good luck to anyone looking to pass their test in the near future and remember that practice makes perfect."

A Driver and Vehicle Standards Agency (DVSA) spokesperson said: "DVSA’s priority is to help everyone through a lifetime of safe driving.

"The driver testing and training regime tests candidates’ ability to drive safely and responsibly as well as making sure they know the theory behind safe driving.

"All candidates are assessed to the same standard and the result of their test is entirely dependent on their performance on the day."