The drought plaguing the American West is the worst in 1,200 years

Not every record is a good one, and the West Coast of the United States just earned a title that it would likely trade in if it could. While it’s been no secret that the region has been experiencing significant droughts for the last two decades, a new study published in the journal Nature Climate Change found that the West has been dealing with the driest period recorded in more than a millennium.

Scientists already had a pretty good idea that things have been about as dry as can be out west for a while now. The region has been experiencing a “megadrought” that dates back to the start of the century. In 2020, researchers dubbed it the worst drought in 500 years, in a paper published in the journal Science.

Things have only gotten worse since then. In the last two years, the region already bereft of rainfall saw record-setting heatwaves — including a new high for hottest temperature ever recorded and a devastating heat dome that literally started to melt infrastructure — along with out of control wildfires, shrinking water reservoirs, and dwindling supplies of natural water sources. With a full record of the last two decades, scientists concluded that the West’s ongoing drought is the worst since at least 800 A.D.

Researchers and climate scientists examined moisture levels in soils collected from a wide stretch of the American West, ranging from up north in Montana to areas of northern Mexico, out west toward the coast of the Pacific Ocean, and eastbound to the Rocky Mountains. Those samples — along with tree ring samples, which appear closer together during dry periods — helped to paint a picture of this modern drought and those of the past. Unfortunately, our current situation does not compare favorably to history.

The primary reason for that is, according to the researchers, we probably have not seen the worst of this yet. The devastatingly dry conditions have only been accelerating — and human-caused climate change appears to be a primary culprit.

Historical data shows that droughts are a common occurrence throughout history, and even megadroughts — periods of unseasonable dryness that lasts for more than two decades — are not unheard of. But the drought conditions have grown worse and more common since the industrial period. That means that the megadrought out West might happen regardless of human activity, but our habit of pumping emissions into the atmosphere was responsible for a 42% increase in the severity of the drought, according to researchers.

While these last two decades account for the worst drought on record in the last 1,200 years, they sadly are unlikely to hold the title for long. The planet is warming and, without swift and meaningful action to curb carbon emissions, that is going to continue. That means more extreme conditions, including long stretches of drought, are on the horizon. Everyone wants to set a record, but we should really try to avoid breaking this one. 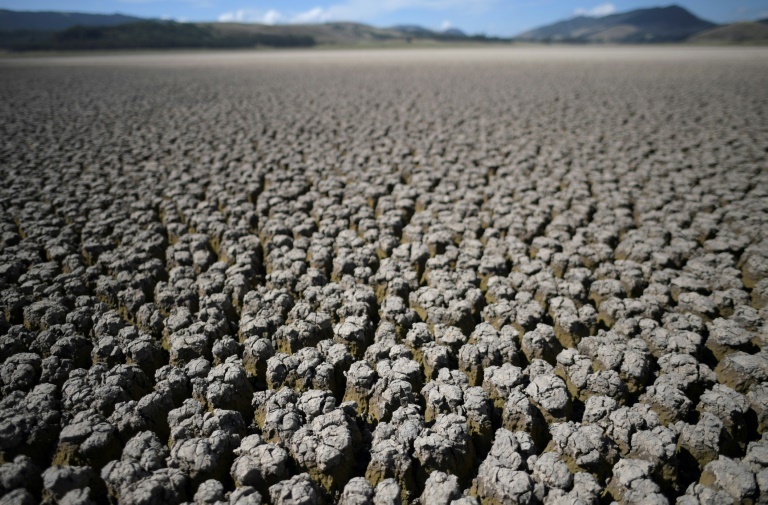 Climate-boosted drought in western US worst in 1,200 years
Paris (AFP) - The megadrought that has parched southwestern United States and parts of Mexico over the last two decades…

AFP
One subscription that gives you access to news from hundreds of sites
US west ‘megadrought’ is worst in at least 1,200 years, new study says

The Guardian - US
West megadrought hits worst-case scenario, driest since 800

New study finds that human emissions of greenhouse gases are influencing this event.

AAP
One subscription that gives you access to news from hundreds of sites
‘Loading the dice’: climate crisis could increase southern California wildfires