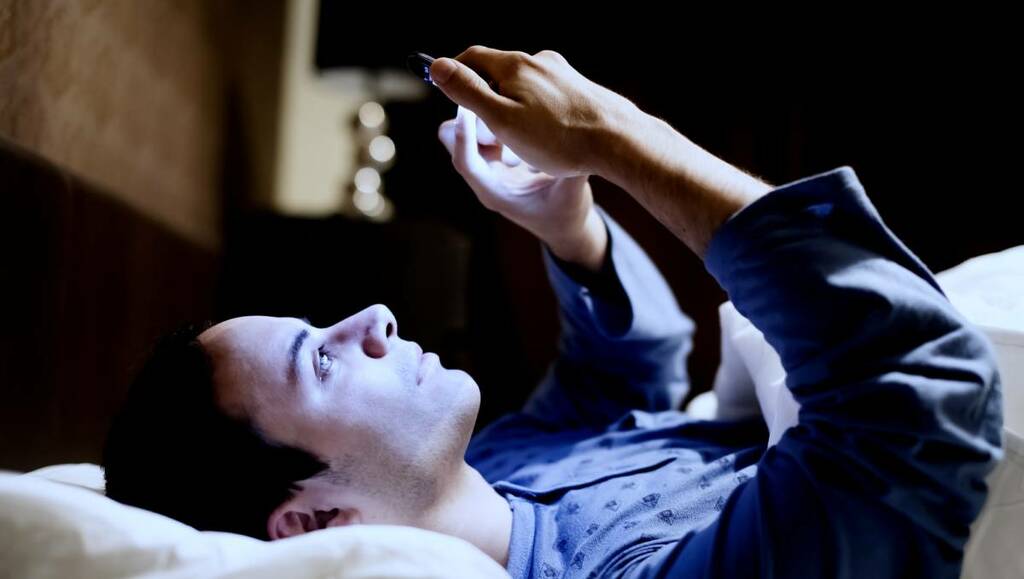 Have you checked your screen time lately?

For many of us, just the idea of that is a daunting prospect.

I am sure that I am not the only one guilty of spending an exorbitant amount of time on social media.

What's the harm, right? I'll have a chuckle at few memes, 'like' some photos of friends' babies, read some news and watch a few videos.

Well, social media platforms are copping a lashing from some of Australia's politicians due to 'nasty' comments made by people online.

"People can go there, not say who they are, destroy people's lives, and say the most foul and offensive things to people, and do so with impunity," he said.

Now, Deputy Prime Minister Barnaby Joyce has called for a crackdown on major social media platforms after posts online suggested Barilaro quit politics because he was in a relationship with one of Mr Joyce's daughters.

"The idea that someone can have this sort of pseudonym on Twitter and say the most outrageous things, and we in 2021 just sit back and say 'that's fair enough' - that's got to stop," he said.

Victorian Northern Metropolitan Region MP Fiona Patten said in a media statement that she would be taking a break from social media because of "appalling abuse".

"Open Media can be a wonderful crucible of creativity and civilisation, of genuine progress. But it can also be a cesspit of bastardry, where people for some reason write things they would never say to someone's face," she said.

No doubt, many of us have seen or even been the victim of inappropriate comments online. But how to solve this problem is a mystery.

A mystery I don't think I'll be able to solve in just 500 words.

One politician making waves on social media today is NSW Premier Dominic Perrottet after he announced a raft of changes to the state's roadmap to reopening.

The changes will include all students returning to school on October 25 rather than the staged return to school proposed by former Premier Gladys Berejiklian.

Victorians are still in lockdown with another surge in COVID-19 cases overnight, unlike those looking toward 'freedom' in NSW next week.

In Victoria, growing case numbers have also prompted the South Australian government to consider vaccine mandates for cross-border travel between the neighbouring states.

Meanwhile, Queensland is sitting pretty with another day of zero COVID-19 cases.

While you do that, be kind. There is enough mean in the world already. Let's not add to it.