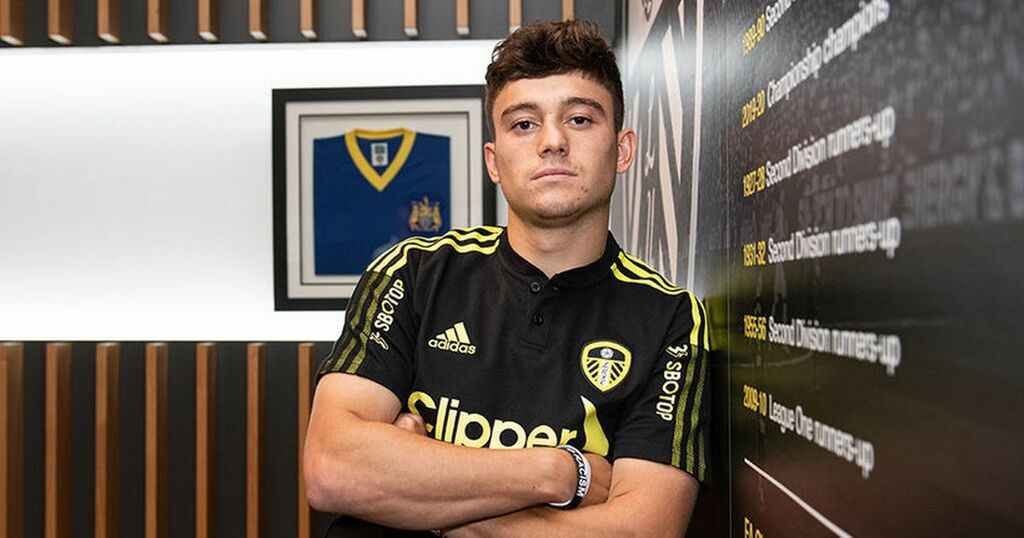 Daniel James has revealed the day Leeds United supporters gave him goosebumps as he opened up on his deadline day switch to Elland Road.

The Whites’ pursuit of James was almost three years in the making, with a move to the club breaking down in January 2019 when former side Swansea City pulled the plug at the last minute.

They felt the deal wasn’t in their best interests and they were proved right just six months later, with the Welshman heading to Manchester United for £15million.

James’ two-year stay at Old Trafford was a bit of a rollercoaster for the 23-year-old with professional highs and lows coupled with the unimaginable experience of losing his father just weeks before the move was confirmed.

Now, following his £25million transfer across the Pennines, James said it was the reception Leeds fans gave him just two weeks after his failed move to their club that really showed him what the support base is all about. As he was replaced, home supporters sang his name as he went off.

“Two and a half years ago I nearly signed for the club and a couple of weeks later I played there with Swansea and had goosebumps that day because I’ve never experienced in a game someone chanting an opposition player’s name,” James told The Telegraph.

“It was a moment where you’re almost floating above your body and thinking ‘Is this actually happening?’. I remember coming off and getting a bigger applause than when Patrick Bamford came off soon after.

“So going through that, having been on the other team then, it’s going to be great to see what it’s like now I’m actually playing for Leeds. I can’t wait to be at Elland Road.”

Not that the former Swansea winger thinks he’ll just walk into Marcelo Bielsa’s starting XI, though.

Like a diligent student, James has been doing his homework and has been asking Wales team-mate Tyler Roberts for insight into his new manager’s brain.

“It’s great for him to still believe in me after two and a half years,” he said. “I’ve spoken to Tyler to get a bit of insight and I’m trying to do as much research while I’m away to get an insight into how players in my positions play and what actions they make. I think you always want a little bit of insight before you go in about how things work but everyone knows from the outside that it’s hard work."

James' stay at Old Trafford might now be over but it no doubt helped shape him as a player - for both good and bad. He told The Telegraph that he feels he became "too safe" at times during his two-year stint under Ole Gunnar Solskjaer - and that's a "dangerous position" to be in for an attacking winger.

The Wales star is at his best when running at speed at opponents and he admits he came away from that with the Red Devils.

“I think everyone goes through part of their career where you don’t realise something is happening until you look back and have good people around you to analyse that,” he said. “I started thinking, ‘What does he do that I can do?’ rather than thinking just about my game and being myself. It got to the point where I was being a bit safe in games.