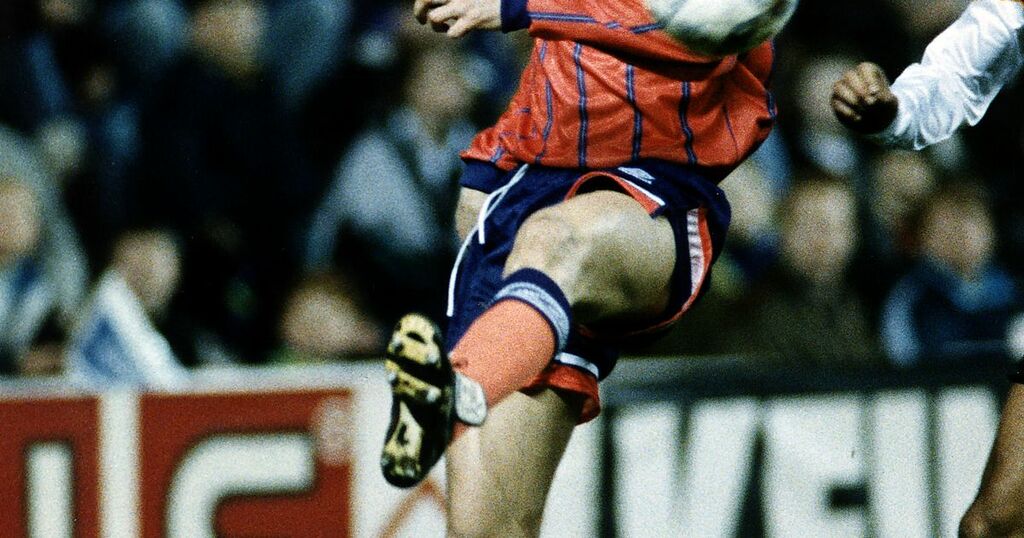 It feels like a lifetime ago but no time like the present to recount a story about a mate sidestepping Scotland duty.

As Paul McGinn packed his bags to answer Steve Clarke's call yesterday by catching a flight to Vienna as a late replacement for Nathan Patterson, it’s worth reminding some that a cap call doesn’t always mean champagne corks start flying for the right reasons.

Here’s the scene setter. It was a Friday afternoon and a few Dundee United players opted to stop at a bar for a few drinks with international weekend beckoning.

Big Duncan Ferguson's local was Rainbow Rocks in Stirling and in we piled and the pints started flowing.

More than enough water has flowed under the bridge to recount this tale, there's also no chance he'll be writing his memoirs any time soon so it would be a shame not to give this story an airing.

A few pints into the session he was reminded that he was scheduled to report for Scotland at a hotel in Glasgow the following morning and that mischievous smile creased his face and we knew what was coming next.

It was either going to be the back seizure or an ankle twist which would prove an issue and clearly he'd planned to set up camp for the night in pubs and clubs, any intention of playing for his country had gone out the window.

This disregard for going to play for Scotland was hard to comprehend and still is to this day. The realisation of a boyhood dream?

Not a chance, just a need to get the round in.

A bogus excuse was delivered by Big Dunc to the United club secretary and onto the next venue we went, international duty takes a back seat when the nightclub comes calling. This misfiring striker was gobsmacked at the casual disregard for gaining a cap which Dunc had shown, especially being a player whose passport was always at the ready.

It goes to show that a late call into Clarke's squad isn't always the greatest ambition for any senior squad fringe player.

The chances are that Stephen O'Donnell will start at right back against Austria and the best McGinn can hope for is a place on the bench.

It's odds on that the Hibs vice-captain faces a repeat of his last call-up in October 2020 after a string of injury and coronavirus-related call-offs saw him selected for a Nations League double-header against Slovakia and the Czech Republic, although he was an unused substitute in both matches alongside club colleague Ryan Porteous.

McGinn will travel with pride to join his brother John and it'll be another moment to savour for the entire family.

The Easter Road full-back is a far better player than he's given credit for. Jack Ross more than recognised that fact by making him an on-field leader and a fixture in his first team. He's also a good type who'll always go cap in hand if there's the slightest chance of playing for Scotland.

Unlike Big Dunc, a conscientious objector if there's a night out on offer.