The Dating Diaries: What do women really think about during sex? 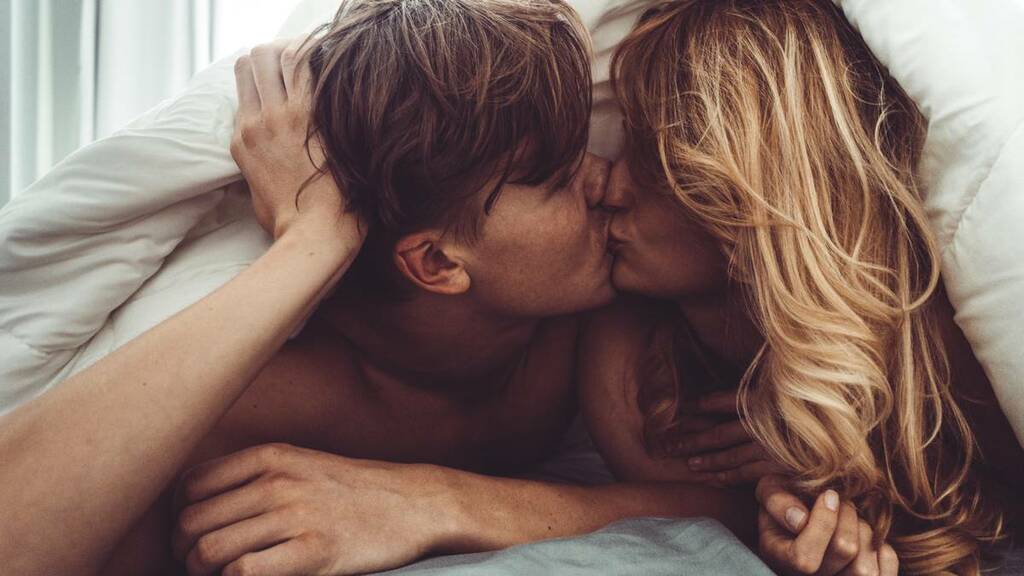 The Greeks celebrated sex the way it deserved to be celebrated. Not only did they have Gods and Godesses dedicated to sex, passion, emotion,and pleasure but they had statues of naked bodies and phalluses everywhere.

Like literally everywhere - in their homes, in their shared outdoor spaces, the naked body may as well have been their trademark.

The Greeks were anything but prudish.

It's a far cry from 2021, where the sheer notion of 'What women think about during sex' might make you feel a little bit naughty and minimise your screen when in a public place.

But admit it, you're still utterly intrigued.

And I have a new jaw-dropping obsession - but for me, that's not an odd notion. It was once Netflix's 'Bold Type', followed by Sherry Argov's book "Why men love b****es", and now, I'm back again with 'Women on top of the world', a book edited by Lucy-Anne Holmes. This is a book to cure not only your lockdown boredom but your sex life.

That's right, prepare to read about S-E-X. More specifically, what women think about when they're having sex.

If our sex and fashion, lord and saviour, Samantha Jones was a real person instead of the sitcom character we all love, this book would have been written years ago. She would have written, published, promoted and sold out 10 times over and it would have been all anyone could talk about.

Unfortunately, she's not real. But Lucy-Anne Holmes is, and her brilliant brain came up with the impeccable idea of putting together a book full of essays from women all around the world talking about sex.

A great idea - women are enchanting and so is sex, so put them both together and you've got a bestseller baby.

As a woman myself, you would think I would know exactly what goes through a woman's brain when she's having sex. I do. But like the lovely Olga from Russia said on page 61: "It helps when you hear other women's stories, and you realise that there is absolutely no wrong or right."

First things first, I want to disclose that I have only read 100 pages of this magnificent book, but it's so good I can't help but share my initial review with you all. But here's what you'll learn from the first 100 pages.

One good experience doesn't set the tone for every experience, just like regular sex for a year doesn't mean regular sex every year.

It's not only about penetration or our natural instinct to reproduce, but also about being as close as you can be to the person you love, or about control, or an escape. Sex isn't linear in meaning, experience or regularity. It can't be because there is no normal with sex.

"Before I started having sex I used to think it was this wonderful, mind-blowing thing. From what I'd read about in books and heard others say, I thought it would be spectacular. I had no idea how awkward it would actually be." - Melodie, UK

Preach it, Melodie. Cosmopolitan and romance movies did not set realistic expectations for losing your V-card.

These essays showed the insecurities and self-scrutiny women experience during sex, women say they are way too in their head about how they look, how they sound, whether they please their partner enough. They put a lot of pressure on themselves.

Common stress revolved around oral sex and women expressed their embarrassment about receiving but noted that men felt entitled to receive. Other women loved it more than sex itself and had no problem telling their partner.

"When I was growing up there was this saying, 'You shouldn't leave someone hanging with blue balls.' There was a pressure to satisfy a man even if you didn't want to." Vi, India

"I don't think there is a person who isn't fond of receiving oral sex. Yes, yes, yes, please!" Sophie, Iran

"I'm a perfectionist. I need to perform perfectly. If we had sex and he didn't come, it would be disastrous for me, 'What did I do wrong? Didn't I shave enough? Should I lose two more kilos to be more attractive? These thoughts shouldn't be in a woman's head. " Lisa, Austria

It reminds us that sex isn't taboo, it is natural. If the Greeks could celebrate sex enthusiastically in the 6th Century BC, why can't we?