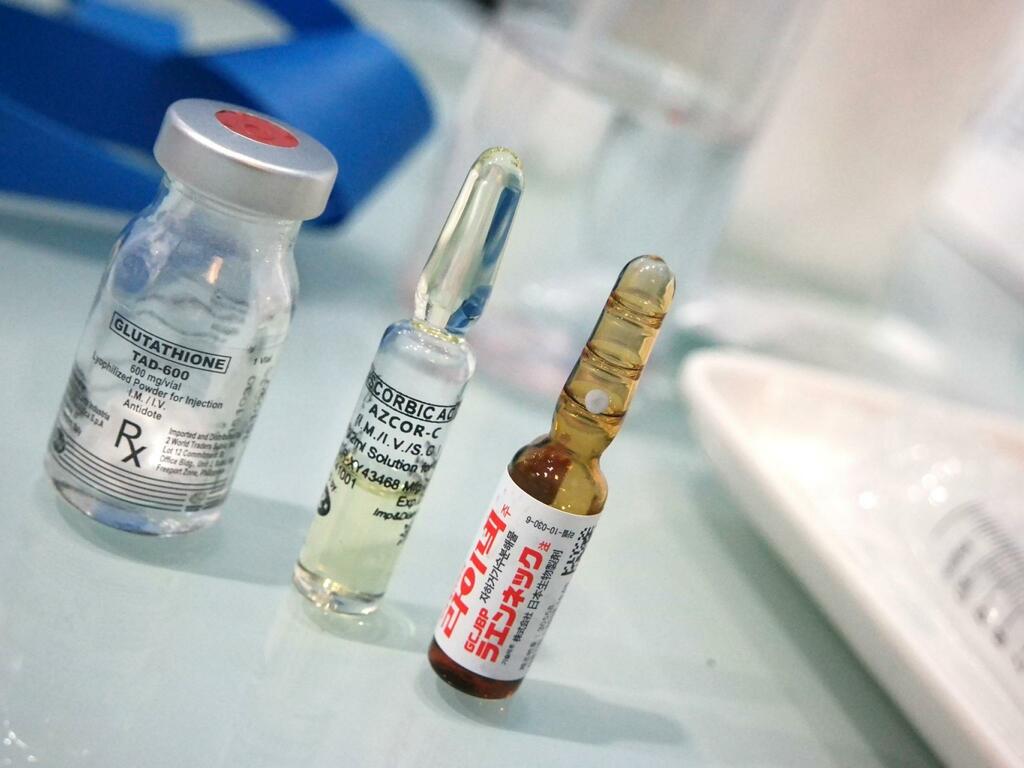 Here's a roundup of top developments in the biotech space over the last 24 hours.

Biogen Shares Slip On Restricted Coverage For Its Alzheimer's Drug

Biogen, Inc. (NASDAQ:BIIB) shares were reacting to a verdict from the Centers for Medicare and Medicaid Services regarding limited coverage for its Alzheimer's disease drug Aduhelm.

The CMS statement suggested that it would cover the cost of treatment only if patients are enrolled in clinical studies.

"Biogen believes that the proposed coverage with evidence development (CED) decision for anti-amyloid therapies denies nearly all Medicare beneficiaries from accessing ADUHELM," the company said in a statement.

It is imperative to change this draft decision to be aligned with reimbursement for other therapies for progressive diseases, where patients have immediate and equal access to medicines approved by the FDA, it added.

Pfizer Inc. (NYSE:PFE) announced positive top-line results from a Phase 3 study describing the safety and immunogenicity of Prevnar 20 (Pneumococcal 20-valent Conjugate Vaccine) in 570 adults in the U.S., 65 years of age or older when administered at the same time as the Pfizer-BioNTech SE (NASDAQ:BNTX) COVID-19 Vaccine or when each vaccine was given with placebo.

Ocugen, Inc. (NASDAQ:OCGN) and its partner, Bharat Biotech announced results from a study conducted at Emory University demonstrating that sera from subjects who received a booster dose of candidate vaccine Covaxin six months after getting a primary two-dose series neutralized the SARS-CoV-2 omicron and delta variants.

Immuron Limited (NASDAQ:IMRN) said it was awarded $3.43 million funding by the U.S. Department of Defense for Travelan. The company also noted that the U.S Naval Medical Research Center received $1.02 million funding to support the Travelan clinical development effort, taking the total award to $4.45 million to examine a dosing regimen for Travelan more suited for use by the military.

As part of the reorganization, BeyondSpring said it is reducing its U.S. workforce by 35%, including reassignment of certain personnel to subsidiaries, which is expected to result in cost savings that will extend the cash runway. The reorganization follows BeyondSpring's receipt of a complete response letter from the U.S. Food and Drug Administration for its plinabulin in combination with granulocyte colony-stimulating factor for the prevention of chemotherapy-induced neutropenia in late November.

NeuroPace, Inc. (NASDAQ:NPCE) announced preliminary fourth quarter revenue of about $11 million, compared to $10.8 million in the year-ago quarter. The consensus forecast calls for revenues of $10.08 million.

IMV Inc. (NASDAQ:IMV) announced a first patient dosed in the Phase 2b clinical trial that will further evaluate the clinical benefit of its lead compound, maveropepimut-S in combination with Merck & Company, Inc.'s (NYSE:MRK) Keytruda in patients with relapsed/refractory diffuse large B cell lymphoma. The contribution of low dose cyclophosphamide as an immune modulator will also be evaluated in this trial.

Bridgewater, New Jersey-based Hillstream Biopharma, Inc. (NASDAQ:HILS) priced its upsized initial public offering of 3.75 million shares at $4, below the estimated price range of $5-$6. The shares will begin trading on the Nasdaq under the ticker symbol HILS. Net proceeds from the offering is expected to be $15 million.