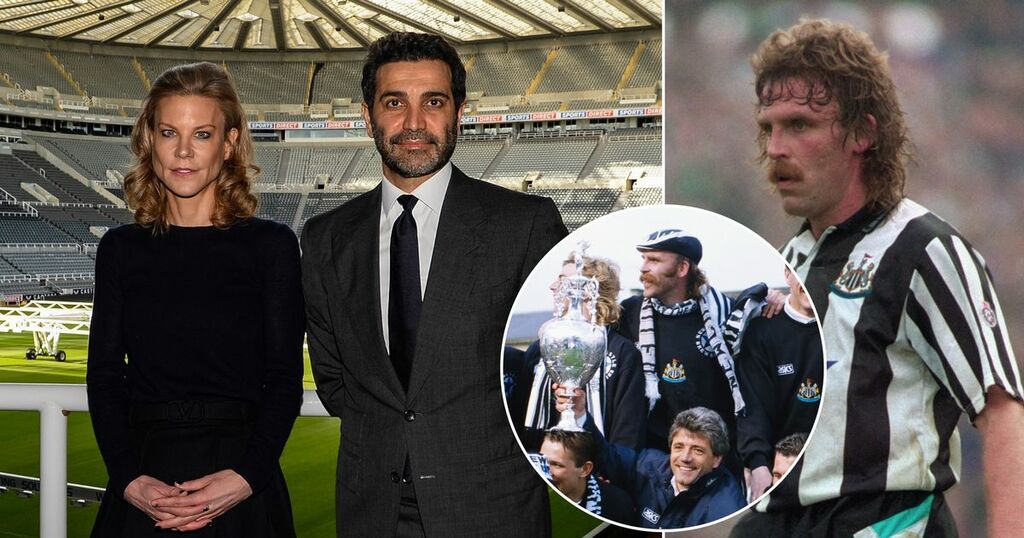 Newcastle is a club with control over its own destiny: new owners, a new manager expected, and the company credit card signed and activated.

It's clear that a few players will be bought in January, but there is one signing Newcastle must get right if they are to survive in the top flight and avoid delaying regeneration.

Go here for the latest Newcastle United news and opinion

At no time has Newcastle’s back line looked comfortable, with Steve Bruce trying various combinations of Frederico Fernandez, Ciaran Clark, Isaac Hayden, Jamaal Lascelles, Fabian Schar and Emil Krafth. None of the combinations has convinced.

Clearly no single signing will save Newcastle from relegation, that’s not how football works, it is a piece by piece process. However, the most important decision the club faces is finding a centre-back who will be the first name on the teamsheet week in week out, who will command Newcastle’s defence, and who will be a match for the division’s top strikers.

The blueprint for that already exists at Newcastle. In February 1992, Newcastle were in the relegation zone facing a drop to the third tier and possible bankruptcy. A new owner, John Hall, had taken over. He had brought in a new manager, Kevin Keegan. He brought in a far from glamorous centre-back from Oldham Athletic: Brian Kilcline.

Keegan later said in Martin Hardy’s book Touching Distance: “He got in amongst the players. He helped turn the club around. He was brilliant. He doesn’t believe the world owes him a living. He was the most important signing I ever made for the club.”

Over the remainder of the season Kilcline, who became captain, bossed the defence. The Chronicle’s player ratings told the story: against Barnsley, Kilcline made an “outstanding debut”; against Portsmouth he “never flinched”; against Leicester he was “magnificent”; against Swindon he “battled”; against Grimsby he “gave nothing away”.

Newcastle stayed up that season. The next season Kilcline lost his place in the team, having been edged out by Kevin Scott and Steve Howey, but his influence remained.

Howey said of Kilcline at the time: “Some older players may have been upset when a kid comes in and takes their place, especially if they are captain.

“But there has been none of this from Brian Kilcline. No sour grapes at all. He has been the first one to pass on little bits of advice and it has been much appreciated.”

Kilcline had done his job in helping Newcastle survive. His contribution was in turning around results and as captain instilling a winning mentality among his teammates. He lost his place but had enabled the team to become what they became: title contenders.

Newcastle don’t need a second-tier centre-back this time round, they need one who will compete with the world’s best attackers, but they do need one who will affect the players in the way Kilcline affected them, and who won’t flinch or give anything away.

The club is has a fierce battle ahead this season. They must turn results around and climb their way out of the relegation zone. Any hope of a quick transformation depends on that survival. They need a leader and a centre-back who refuses to be beaten.