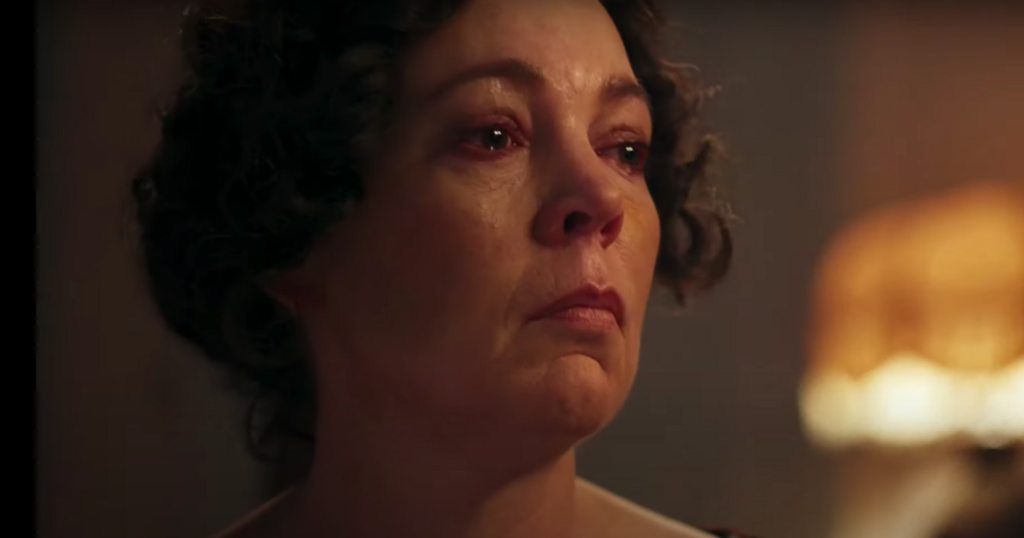 A dramatic new trailer has been released for the love story Mothering Sunday.

The new film reunites The Crown stars Olivia Colman and Josh O’Connor who are well-known for their turns as The Queen and Prince Charles, respectively, in the Netflix royal drama.

However, the new film Mothering Sunday is a romantic drama directed by Eve Husson and also stars Australian actress Odessa Young who is locked in a romance with Josh’s character.

The official synopsis reads: “On a warm spring day in 1924, housemaid and foundling Jane Fairchild (Odessa Young) finds herself alone on Mother’s Day."

It continues: “Her employers, Mr and Mrs Niven (Colin Firth and Olivia Colman), are out and she has the rare chance to spend an afternoon of abandon with her secret lover, Paul (Josh O’Connor), the boy from the manor house nearby who is Jane’s long-term love despite the fact that he’s engaged to be married to another woman, a childhood friend and daughter of his parents’ friends.

“But events that neither can foresee will change the course of Jane’s life forever.”

The film also stars the legendary Glenda Jackson, who is already an Academy Award, Primetime Emmy Award and BAFTA winner, and also left acting for a period as a Labour MP.

We can’t wait to see what this one has in store!

*Mothering Sunday is released in UK cinemas on November 19 and will have its UK premiere at the BFI London Film Festival on October 14.

What do you think of the trailer for Mothering Sunday? Let us know in the comments below.