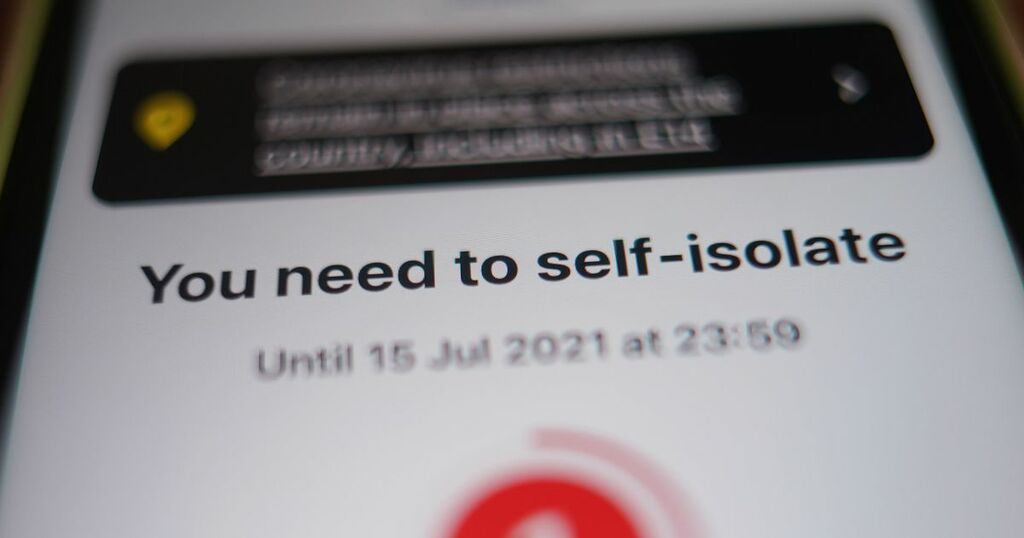 The self-isolation period for people who have tested positive for Covid is to be reduced further, from seven days to five.

Just days before Christmas, the self-isolation period was cut from 10 days to 7 under certain circumstances.

Now, under new guidance, those who test positive will be able to leave isolation after five full days - if they test negative on a lateral flow test (LFT) on days five and six.

The new rules, which come into force on Monday 17 January, allow people to leave self-isolation after day five only if they don't have a temperature.

The government has said individuals who test positive on their LFTs must stay in isolation until they have had two consecutive negative tests taken on separate days.

The first test must be taken no earlier than day five of the self-isolation period, and the second must be taken the following day.

So, if you get a positive result on day five, a negative test is required on day six and day seven to release you from isolation.

It is essential that two negative lateral flow tests are taken on consecutive days and reported before individuals return to their job or education, if leaving self-isolation earlier than the full 10 day period, the government added.

Those who leave self-isolation on or after day six are still strongly advised to:

The default self-isolation period continues to be 10 days, and you may only leave self-isolation early if you have taken two LFTs and do not have a temperature, in line with guidance.

"After reviewing all of the evidence, we’ve made the decision to reduce the minimum self-isolation period to five full days in England.

"These two tests are critical to these balanced and proportionate plans and I’d urge everyone to take advantage of the capacity we’ve built up in tests so we can restore more freedom to this country, whilst we are keeping everyone safe."

Meanwhile, the rules for contacts of positive Covid cases have not changed.

Fully vaccinated individuals who are identified as contacts of someone with the virus should take daily LFTs for seven days, but are not legally required to self-isolate.

However, unvaccinated contacts are legally required to self-isolate for the full 10 day period.