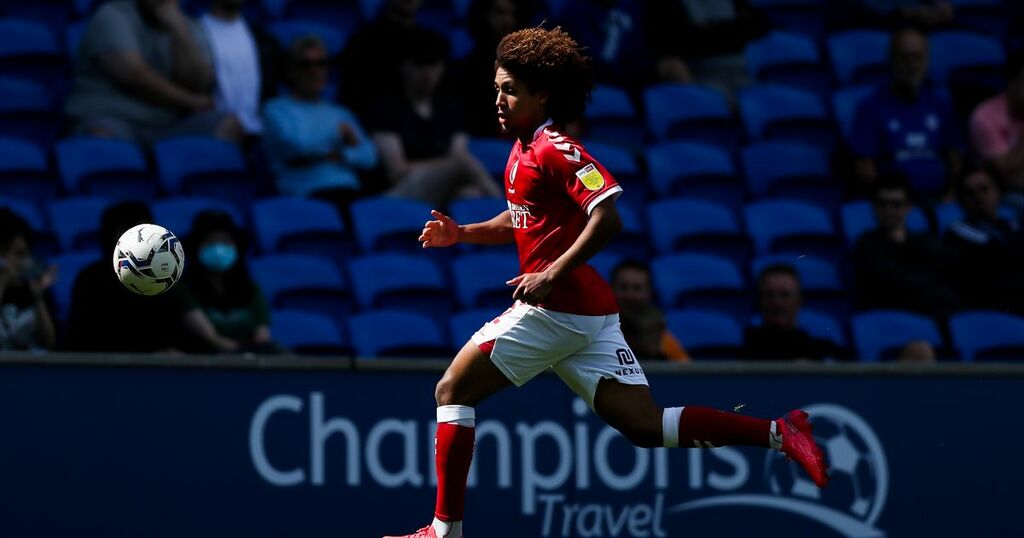 It was an underrated aspect of Bristol City's summer business amid the clamour for further signings in what was a desperately quiet and slow transfer window.

As four new players arrived at Ashton Gate, and 19 departed (including loans), the Robins also secured the signing of, or took up extension options on, 12 new contracts for players already in the building.

They ranged from a short-term deal for Danny Simpson, and Nathan Baker re-signing for two years after a financial agreement initially couldn't be reached, to the statement four-year contract given to teenager Alex Scott last month.

It's interesting because if Nigel Pearson's timeline, in tandem with his contract, is to form a Premier League-promotion squad by 2024, the clutch of new deals handed out run in accordance to that.

Essentially meaning that Pearson, and the club, believe those individuals can progress at an appropriate rate to be part of his first-team for that ambition. It also safeguards such assets, ensuring that any club wanting to sign them will have to pay a significant fee.

Of course, circumstances and the glorious mystery and unpredictability of football dictate that won't happen with every individual due to potential loss of form, interest from other clubs and, sadly, injuries but the plan is very much there.

After the chaos of last season, where decisions had to be made on so many players on expiring contracts which then had a detrimental affect on performances as a whole, that sort of activity should be minimal in the build-up to the 2022 window.

There are several individuals who will have to work hard this season to earn new deals, but also who City could be mindful are saleable assets and won't want them running their contracts down.

The two names that immediately jump out are Callum O'Dowda, which so much drama around his last renewal and, unfortunately, so little production since, and Tyreeq Bakinson who burst into the first-team last season but has since slightly drifted from consideration.

Do either deserve new deals, or even a 12-month extension, on performances alone? Probably not, but then given their ages, 26 and 22 respectively, would it make financial sense for City to let them walk on frees? Probably not. But then, would it be economically wise to keep hold of them if they're not playing regularly enough to justify such investment?

The investment of 2019 and the raft of four-year deals that were handed out are exemplified below with six players who joined the club that summer out of contract.

Of course, a lot could happen between now and then but just to offer some cursory observations: Massengo's deal could force City's hand next summer should he continue to play how he has been under Pearson; Taylor Moore's contract means the Robins could extract a strong fee from Hearts or another Scottish club should he enjoy a good season on loan; Kasey Palmer and Nahki Wells deals look a little problematic given their current squad status relative to their salary.

Now we're into the results of the renewals and acquisitions of this summer with Rob Atkinson (which increasingly looks a deeply smart piece of business), Matty James and George Tanner appearing plus academy products Sam Bell, Tommy Conway, Sam Pearson and Ryley Towler - all who were announced on the same day.

The decision to give Andi Weimann a three-year deal (as opposed to two) did raise a few eyebrows and while the Austrian has looked fantastic so far this season, will that still be the case in the build-up to the 2023/24 season? Joe Williams' injury status and availability also really needs to improve given his contract length and the potential for so much lost money.

And here he is, all on his own, deep into 2025 where he'll be the ripe old age of 22 when his present deal expires. Who knows how good he'll become over that time or if he'll still be a Robin. It's probably best left to the imagination and just enjoy the journey for one of City's best youth talents for a long time.