Not a week goes by without some news of a new, high-profile release that has lost 50-99% of its player base in just a few weeks. Some drop-off is expected, but there’s been many a big-name triple-A powerhouse in the recent past that has lost an awful lot of players awfully quickly. Here are two games where that isn’t remotely the case, as the biggest releases of the past few months – FromSoftware’s giga-RPG Elden Ring and Amazon’s MMOARPG Lost Ark – continue to go strong.

As usual for this sort of thing, SteamDB’s player charts are the best place to get numbers. For Elden Ring that means you can probably triple-or-more these figures for PlayStation and Xbox players. We’re decidedly lacking in active user and concurrent player counts for those platforms since the shutting down of gamstat but you can guarantee both platforms are stacked.

We’ll start there with Elden Ring. Lifetime peak just shy of a million, 150k in the last 24 hours, 240k easy at the weekend. Remember we’re talking about a primarily single-player game here. It has multiplayer features, including PvP, but the vast majority of players use them sparingly and it isn’t the kind of thing where you’re logging on with friends to do daily quests. It has an explorable world and a story with a start and end – and it’s still pulling in players in their hundreds of thousands on a daily basis to keep going. That’s GOAT levels.

Lost Ark, due to that MMOARPG nature, is on another level. It is currently gaining players by the day in the wake of the latest patch. 1.3 million and change were in-game simultaneously at launch a few months ago, and 560k were in-game at the same time yesterday. It bottomed out at daily peaks of around 350k a couple of weeks ago, then spiked up again recently. For the love of all that’s holy, as I write there are 24,000 people idling on the start screen while it’s down for maintenance.

Not to kick anyone when they’re down, but if you compare this to other recent major releases, it’s night and day. Ghostwire Tokyo, single-player RPG, down to three figures in just a month. On the MMO side, Amazon’s previous effort, New World, is looking at a 98% drop off and little impact from a free week earlier this month. Even something like Destiny 2, which I’d never claim to be not doing great, can’t match these numbers since the recent expansion launch. The less said about Babylon’s Fall, the better.

So, what’s the secret? It’s a mix, and marketing probably plays a greater factor than game quality, much as we’d love to believe otherwise. This is clearest with Lost Ark – it does some things very well, but we’re talking about an overlong, very complex, terribly translated, and grindy MMO. However, it’s been slowly gaining hype for nearly a decade at this point, and got positioned as the counter-culture to Diablo and Path of Exile as their popularity fluctuated for various reasons. The things it does poorly – storytelling, moment-to-moment gameplay variety, and enraging the community to the point where CMs had to ask them to calm down – are vastly outstripped by how cool it looks in motion and the ludicrous depth of content in the game as a whole. That gets people in and then keeps them playing, near-endlessly, especially in an age of Twitch. Plus, all your mates are playing it – that means you want to too, right?

For Elden Ring, its quality – which we’re definitely not going to deny – is a multiplier to the ever-growing popularity of FromSoftware since the release of Demon’s Souls way back in 2009. From, and particularly long-time publisher Bandai Namco, knows how to exploit that history of great games with specific appeal. The developer and publisher know that a cinematic teaser trailer is enough to sustain a slowly hollowing community for two years, and that when they bring whatever comes next, the entire world will pay attention. Bandai also knows that From will pull it off when it comes to to the final product, and likely had an inkling even back in 2019 that Elden Ring was huge. Nobody knew what a massive game we were getting going in, and even all the repeated content and similar dungeons isn’t a big turn off at that scale.

How do you make a successful game? Apparently, you’re best off building hype for 5-10 years, then releasing something with more content than most other entire trilogies. Simple, right? 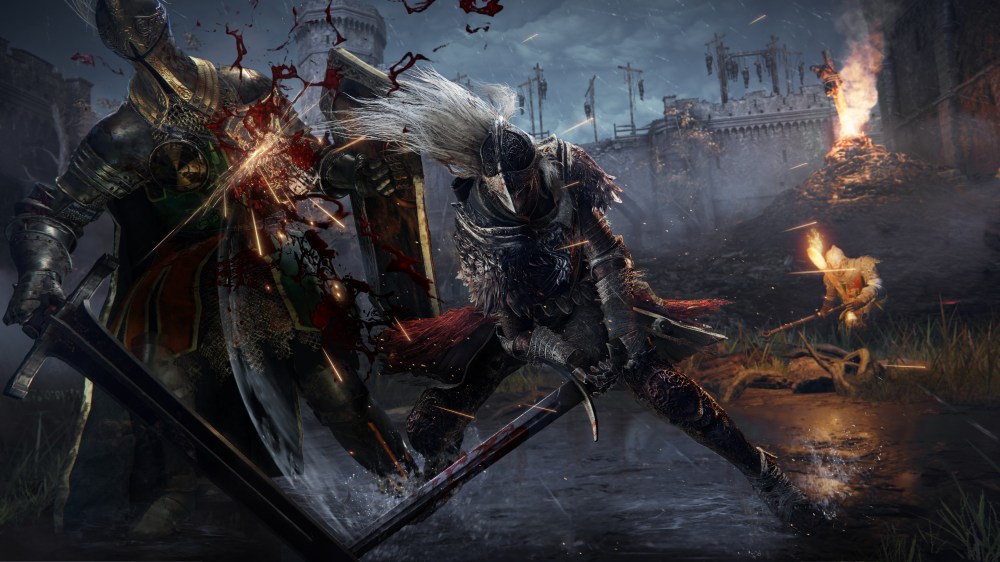 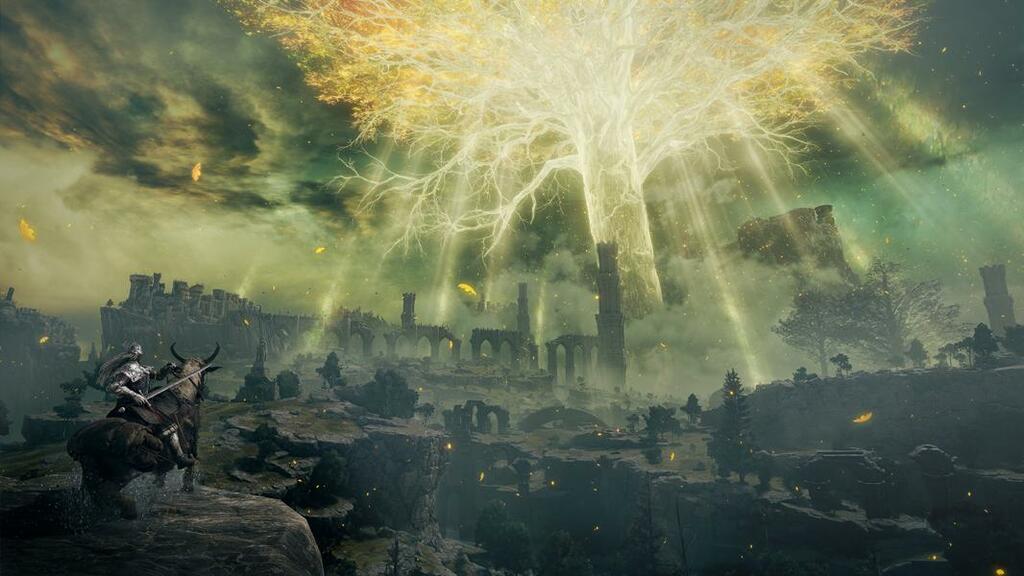 ‘Elden Ring’ Makes Top 10 Game Streams Of 2022, But It Could’ve Been Number One
FromSoftware’s GOTY-level action RPG has scrambled into the top ten most streamed games, but with an earlier release, it may…

Forbes
From analysis to the latest developments in health, read the most diverse news in one place.
Man counts one Lost Ark bot every 8 seconds

In a five minute span, our man here sees 37 bots, 36 of which are the exact same class, with…

We are in for a slower month but there are still some titles to look forward to.

Even if you don't like Dark Souls, you should be playing Elden Ring. This is why.

Forbes
One place to find news on any topic, from hundreds of sites.
‘Elden Ring’ Has An Easy Mode, I Don’t Regret Choosing It

This is a way to make Elden Ring much easier by doing a pretty specific early game build.