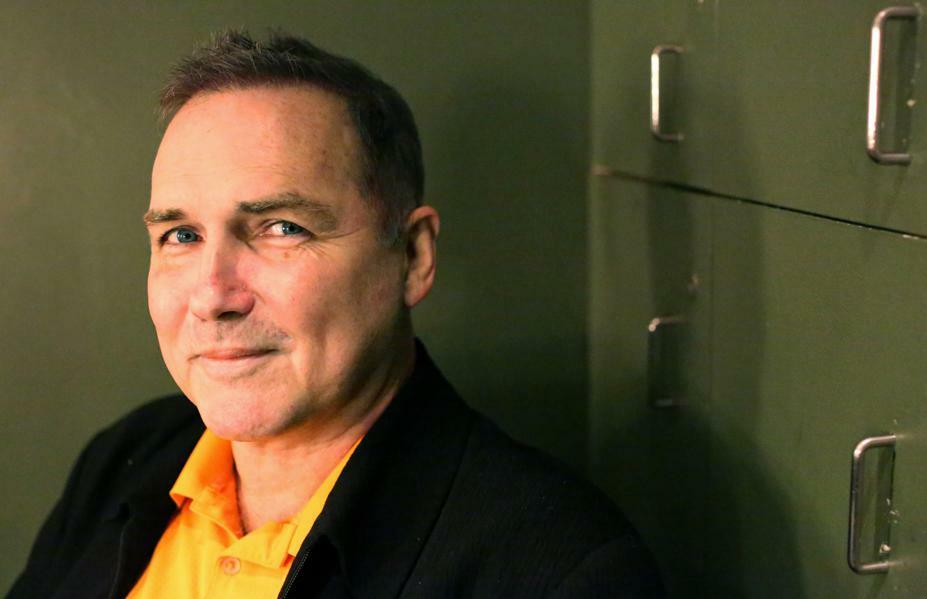 Norm Macdonald, a longtime comedian who was a beloved “Weekend Update” anchor and late night TV guest, passed away after a nine-year battle with cancer at the age of 61 on Tuesday. The news was reported by several outlets citing the comic’s manager. Deadline was the first to report on the tragedy.

Titans in the comedy world weighed in on what the unparalleled stand up meant to them on Tuesday after the news broke.

Norm was a frequent and memorable guest on every incarnation of Conan’s show. The appearance in which Macdonald told “The Moth Joke” gained the most recognition.

Sandler, who worked at SNL during its 19th season with Norm, frequently put Macdonald in his films. The first was 1995’s Billy Madison.

Dave was one of Norm’s heroes. The sentiment was clear when Macdonald got emotional after a strong stand up set on his last Late Show with David Letterman appearance near the end of Dave’s run.

Saget directed Dirty Work and Norm’s against-the-grain set at Bob’s 2008 Comedy Central roast is another of his most talked about moments.