Warzone’s Colorful New Map Is Lush, Tropical And, Best Of All, Not Verdansk 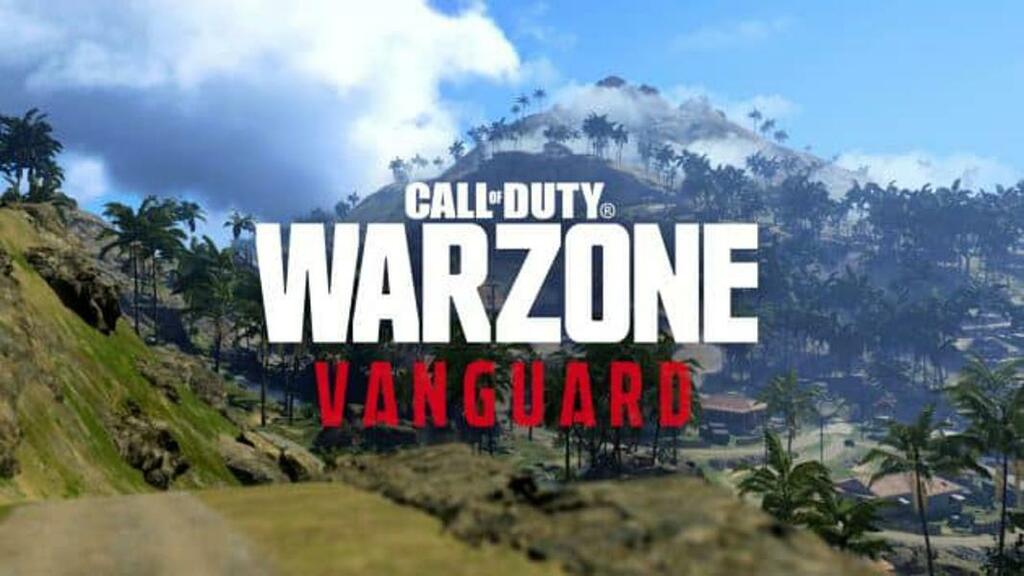 Warzone, the free-to-play Call Of Duty Battle Royale, is finally getting a new map. Better yet, we now have a glimpse of what it’s going to look like.

The new Warzone map is set in the South Pacific during World War 2. As with the past two Call Of Duty entries, Warzone will be woven together with upcoming Call Of Duty: Vanguard, with an intertwining story that goes on throughout each season and shared guns, Battle Pass and Operators.

Since Vanguard is set during WWII, this will be our first major Battle Royale that takes place during that war. Raven and Sledgehammer could have chosen to create a map set in any of the theaters of war Vanguard tackles—Western or Eastern European fronts, North Africa or the South Pacific—but I’m glad they went with something lush and tropical.

In the brief footage we were shown of the new map, you can see just how much more colorful the new Warzone map is than Verdansk. Skip to the 25:40 mark in the below trailer for a glimpse at Warzone Pacific:

The new map will roll out “shortly after” Call of Duty: Vanguard when that game launches on November 5th. I expect Season 1 won’t start right at launch, so we’ll get a couple weeks before Season 1 and the new map drop.

Warzone will also launch a new anti-cheat system alongside the Pacific map which will hopefully go a long ways toward shutting down the myriad cheaters plaguing the game.

For more information on Call Of Duty: Vanguard, check out the video below: