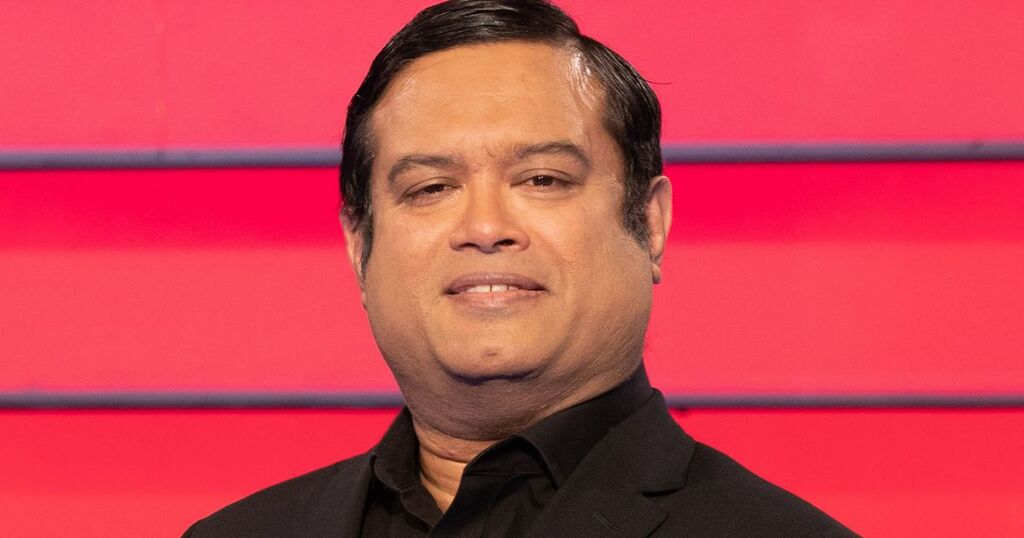 One of the stars of The Chase has recalled how he was spotted outside The Empire Music Hall in Belfast on Tuesday night - then mistaken for a bouncer!

Paul Sinha, best known as 'The Sinnerman' on ITV's long-running game show The Chase, shared an exchange that he overheard while standing outside the venue on Tuesday night.

On Twitter, he wrote: "Standing outside the Empire in Belfast last night two drunk lads walked past.

'"Is that the Sinnerman off the Chase?"

'"Don't be silly. Why would the Sinnerman be working as a bouncer?"'

As it happened, the quizzer and stand-up comedian was in Belfast to take part in the Empire Laughs Back comedy night, which has returned to the Botanic Avenue venue following the easing of lockdown restrictions.

Sinha headlined the event on Tuesday, which was hosted by The Blame Game's Colin Murphy. Cork comedian Emma Doran was also on the bill.

The general knowledge brainbox has appeared on the popular quiz show for over a decade, taking up the nickname The Sinnerman in a bid to stop contestants winning a cash prize.

His fellow Chaser Darragh Ennis has revealed how he wouldn't have made it onto the show without the help of his local GAA club.

He went on a long unbeaten run on the daytime hit and has the nickname 'The Menace' on the popular series.

A professor in Oxford, Darragh has become a formidable opponent for any quizzer on The Chase.

But he wouldn't have got as far as he was without the help of Éire Óg Oxford GAA club.