Mark Labbett has opened up about his current relationship status and love life, following his split from his wife two years ago.

The Chase star, 56, tied the knot with his second cousin, Katie, who is 27 years his junior, in October 2014 and went on to welcome four-year-old son, Lawrence into the world together.

Mark and Katie called it quits in 2020 - citing their age gap and Covid-19 lockdowns as reasons for going their separate ways after seven years of wedded bliss.

The ITV star left nurse Kate, 29, free to move in with her boyfriend Scott, after their attempt at an open marriage didn't work out.

Speaking almost two years on from their split, Mark has confessed he is "too busy" for a new relationship.

"I’m single now. We are separated but we get on really well, we co-parent," the quiz genius added when chatting with The Sun.

The former couple first met via Facebook in 2010 - with Katie claiming at the time she had no idea her future husband was a TV star.

"I had never heard of Mark, or watched The Chase, but my gran mentioned him so I was intrigued," the mum-of-one explained.

The pair hit it off in 2012, after Mark invited Katie to watch a celebrity Chase special being filmed and going out for drinks.

Mark and Katie’s dads are first cousins - making the former couple second cousins - but both have always maintained they had no idea they were related until after their fairytale castle wedding.

"It wasn't something we were aware of at the time - it was one of those things that happened," Mark has previously stated during a joint chat with the Loose Women ladies prior to their eventual split.

"I had been a single man for a long while so I was getting used to the idea of being on my own.

"Especially as a bachelor, we can get pretty selfish, you get used to doing what you want to do all of the time.

The star added: "As a couple of my friends pointed out the big challenge for me is learning to adapt with being with someone else."

Elsewhere in his latest interview, Mark went on to reveal how he attracts a lot of attention at public appearances - explaining how he has to tell "young ladies who are only 19 or 20" to leave him alone at student gigs.

The Beast has even had to hire a personal guard for public events, due to the fact female fans will attempt to grope and sexually assault him. 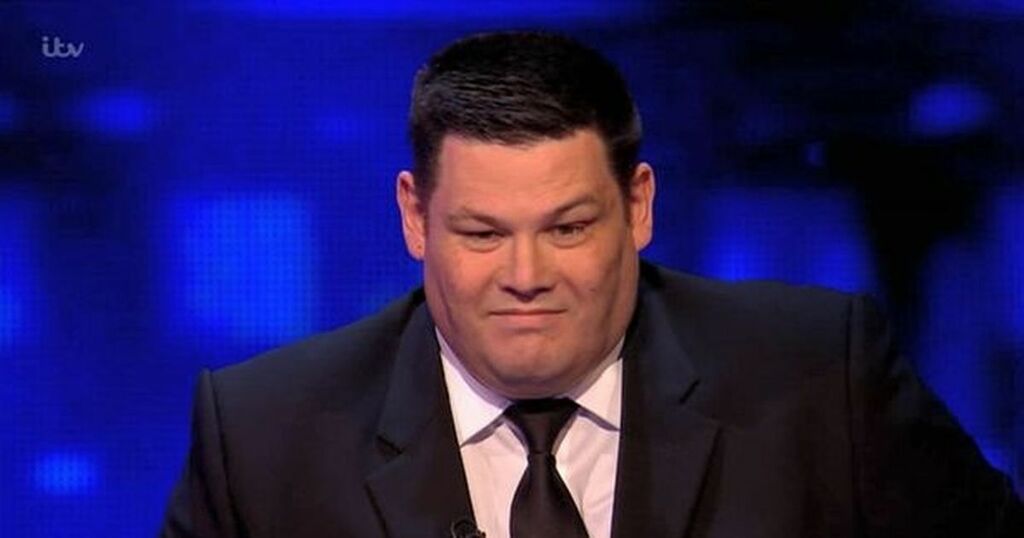 The Chase star Mark Labbett shares details of split from wife and cousin Katie
The couple, who have one child together, attempted to have an open marriage before eventually splitting for good in 2020…

If you’ve ever wondered about why Mark Labbett is nicknamed ‘The Beast’, how he shed 10 stone and who he…