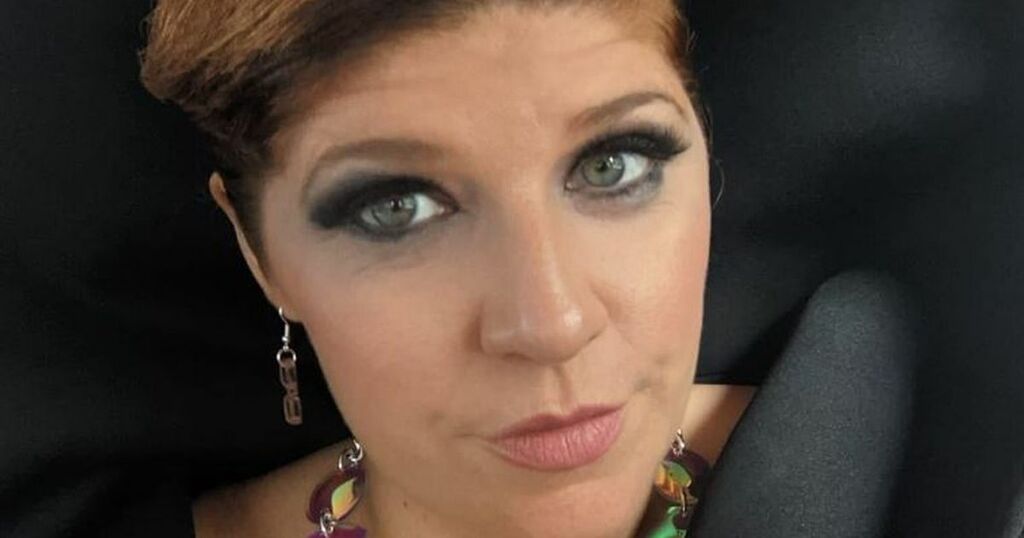 The Chase star Jenny Ryan hit back after a vile troll took a swipe at her stunning new look for the National Television Awards.

The popular TV quizzer from Bolton received a 'disgraceful' tweet after she thanked the team responsible for her 'epic' transformation for the NTAs held in London on Thursday night.

"About last night... My epic #NTAs look was created by the amazing @designerbenmak who is a genius," she said graciously.

"Aided and abetted by Ryan Steedman on hair @ryansteed and Alice Bond on face.

"Necklace and earrings from @tattydevine. Fan model's own."

As the compliments poured in one Twitter user posted an awful comment, calling her a 'lady boy'.

The TV star noticed that they had later deleted their tweet - and she wasn't going to let hem get away with it.

"He dirty deleted. Here is what he said," she told fans as she shared a screenshot of the message.

"Gosh. And there was me thinking the pandemic would make the world a better, more caring and loving place..." said another.

Jenny was applauded for her response with one fan saying: "That's why I'm proud to be a northerner.

And another told her: "You rock."

Jenny, AKA The Vixen, turned heads at the National Television Awards with her 'supervillain' outfit as the cast and crew for the spin-off show Beat The Chasers picked up the Best Quiz Show award.

She ditched her usual black dress and glasses for a fierce gown, with fans saying she was 'unrecognisable.'

The 39-year-old wowed in a silky, black wrap dress and a statement oversized collar.