Jenny Ryan shared some show secrets while giving four new contestants a run for their money on The Chase.

Bradley Walsh welcomed contestants Mark, Izzie, James and Annie to the ITV quiz show. They had to go head to head with the chaser to test their wits in a bid to go home with a cash prize.

When 24-year-old Izzie had her turn to face the quiz master, she impressed the genius by attempting to answer every question in the cash builder round. She successfully secured five correct answers.

Jenny was quick to praise the player, as she said: "Hello quizzy Izzie. I don't say that just because it rhymes. I thought that was a really good example of a cash builder because you gave a go at everything and you gave a relevant guess even when you didn't know it.

"That showed amazing quiz technique. I think you've been practising."

However, the chaser wasn't keen on the contestants advice. She warned: "Heard something I don't like... 'Go safe and go for the middle'."

She continued as she explained: "It's never safe. It just means that you could make a couple of mistakes and it's all over. The lower one is the only safe-ish option." Izzie unfortunately proved Jenny right, as after taking the middle offer she was caught and went home with nothing. 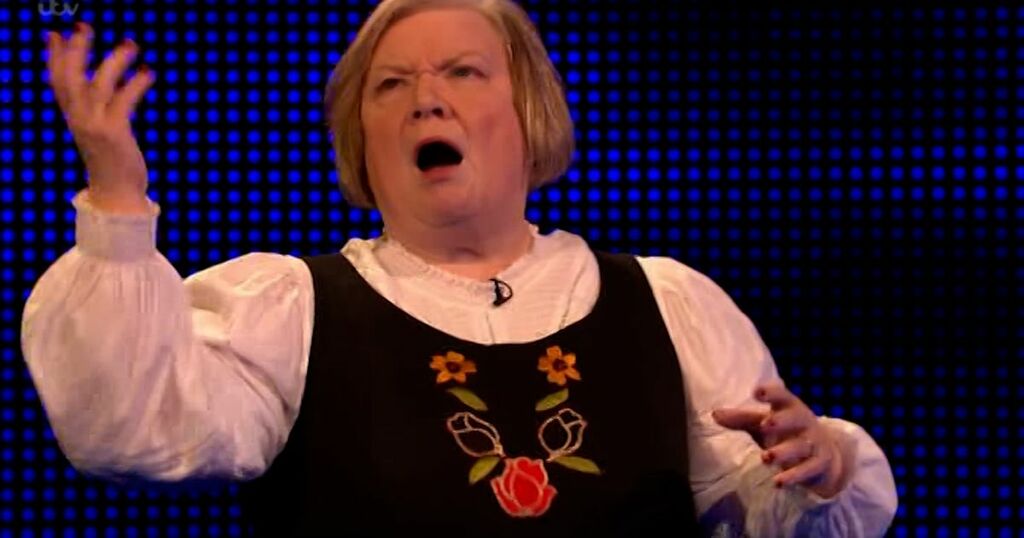 The Chase fans are loving one of tonight's contestants
Annie from Scottish Boarders impressed fans with her witty character - some want her to get her own show!

Neil, a 39-year-old HR officer, admitted that he had a past with the quizmaster