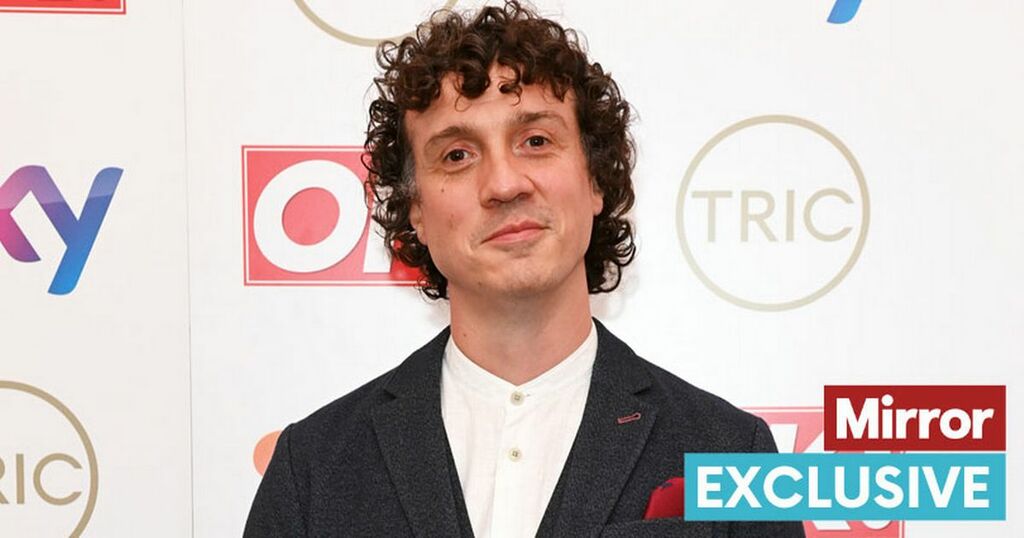 Darragh Ennis has teased a bombshell moment in an upcoming episode of The Chase that will shock viewers.

He said he says the most embarrassing and “worst” thing he’s ever said, which he’s dreading to watch when it airs.

Speaking to The Mirror on the red carpet of the TRIC Awards, Darragh revealed he thought it would make the blooper reel but it’s actually going to air in the main show.

The TV star told us: “It’’s the worst thing I’ve ever said, it’s been recorded and it’s going to go out in front of millions of people.

He went on: “All of the other chasers turned to look at me, the whole audience, even Brad was going.

“It was literally the stupidest thing I’ve ever said. I’m never going to live it down.’

Darragh also revealed that he gets marriage proposals on Twitter, but people are a lot calmer in real life.

He went on: “My wife finds it a bit weird but I think if I saw any of them in real life they’d panic.”

The scientist added: “Everyone in real life is really nice because it’s not anonymous, so it’s hard to be weird in real life.

“They just want a photograph and ask a few questions about the show.”

Darragh, who is the newest Chaser, is a real life genius and works as a neuroscientist away from the show.

He told us: “I work in a neuroscience lab in Oxford, we try and understand how brains work and memories.

“We use really high end microscopes and stuff like that

“We have have some really cool technology and people really like seeing it, it’s really accessible. We have lasers firing and stuff.”