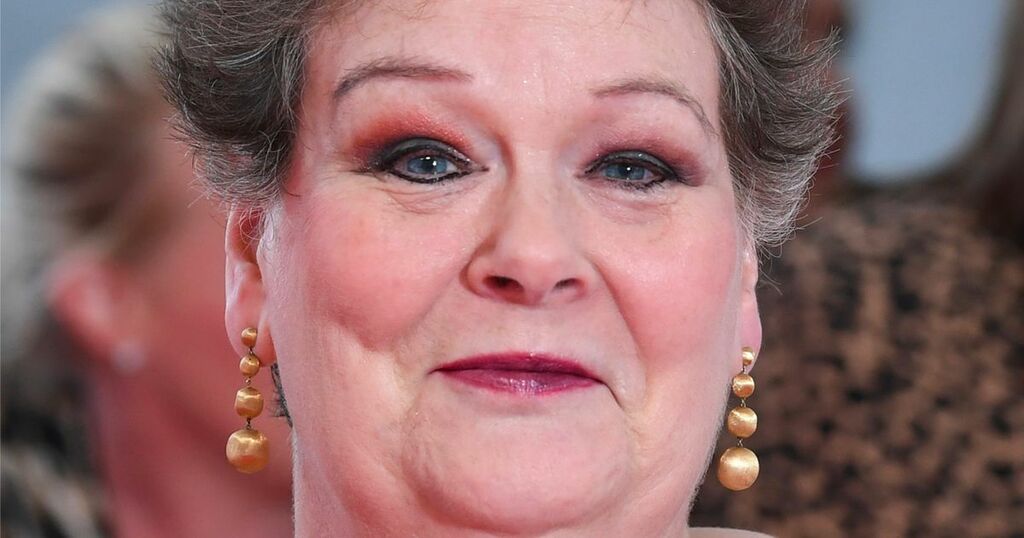 Anne Hegerty has responded to her fellow The Chase star Mark Labbett's claim as to why he would be missing the National Television Awards this year.

The 63-year-old Chaser, who is nicknamed The Governess on the ITV quiz show, saw the funny side to the jokey jibe that Mark, 56, posted on his Twitter account last night.

The Chase, which is hosted by Bradley Walsh, won the Best Quiz Game Show award at the NTAs but Mark, who is called The Beast on the show, skipped the event.

Mark tweeted: “Sorry I won’t be at the NTAs tonight.

“I am having a quiet night in, my liver cannot cope with drinking at @anne_hegerty pace.”

He signed off the post with a smiley face and the hashtags “#thechase” and “#NTAwards”.

Anne saw the funny side to his cheeky tweet and responded to her fellow Chaser with a single laughing face emoji.

There could be good reason for Anne wanting to turn to an alcoholic beverage or two, if she was that way inclined, as she has bemoaned the addition of a new Chaser to their ranks.

While she has kind of welcomed the arrival of Darragh Ennis to the show, she has pointed out that the pot of money for the Chasers' salary had now diminished.

When asked whether she was happy with his arrival, Anne pointed to the wages and indicated that the deal might not work out in her favour.

She said at the time: "This is a tricky one, because a lot of the public imagine that we are on the same sort of deal that Hollywood stars are in the 1930s.

“They got paid a salary per month, per year, and they were salaried employees at the studio and the studio would find them things to do for that salary.

“That isn’t actually how that works."

Anne continued: “We, The Chasers and Bradley [Walsh], we get paid a flat fee for every [show] that we do.

"So, any show that I’m doing, is a show for which I’m being paid and the other Chasers aren’t. And that applies to all of us.”

Anne concluded: “If you’re going to divide the shows by six rather than five, then, you know, do the maths.”