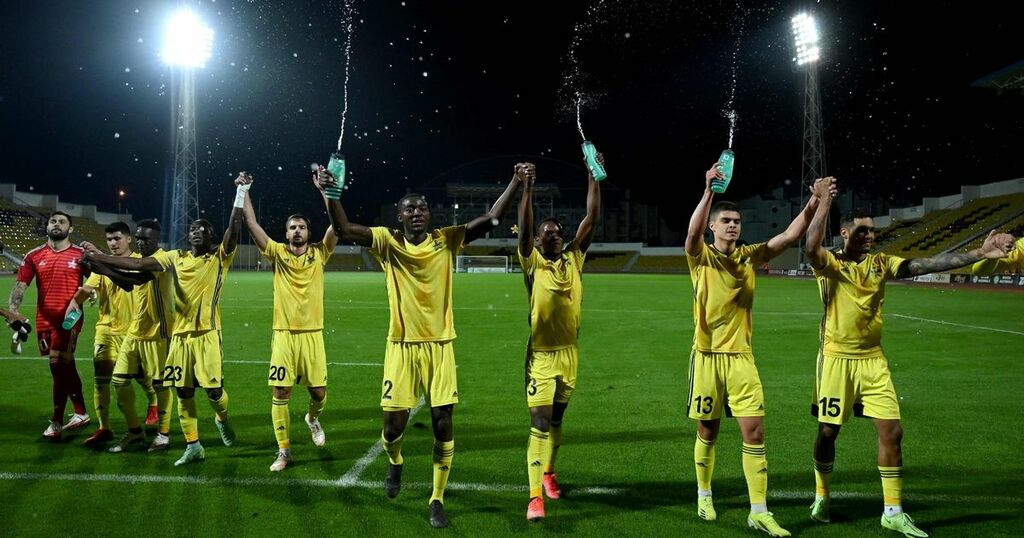 The words of Steven Gerrard as he reflected on the disappointment of Rangers missing out on the group stage of the Champions League following their qualifying defeat to Malmo.

Gerrard is often as accurate with his assessment after games as he was with the ball at his feet during the height of his playing career.

But while he hit the target more often than not, in this case he was wide of it. For many Rangers fans, he was missing the point with his comment.

There is no doubt the format of Europe's premier competition has seen a gulf created of the continent's haves and have-nots.

Celtic have discovered that to their cost in some of their most recent group stage campaigns with thumping defeats at the hands of heavyweights PSG and Barcelona.

But the financial rewards - not to mention the prestige - for reaching that stage of the competition still make it moire than worthwhile.

And another club will make their Champions League debut on Wednesday night to further hammer that point.

The strains of Handel's 'Zadok The Priest' will be heard for the first time ever in Moldova when FC Sheriff entertain Shakhtar Donetsk.

They will do so having come through FOUR qualifying rounds after eliminating teams from Albania, Armenia, Serbia and Croatia.

And they will also do it on a fraction of the budget of Rangers and Celtic and despite hailing from the poorest country in Europe.

Just as Gibraltar boast a team in the Conference League group stage while Aberdeen, Hibs and St Johnstone are on the outside looking in, it's hard for Scottish football fans not to feel a tinge of envy.

We're now into our fourth straight season without a representative at the Champions League group stage.

Rangers and Celtic have been left to fly the flag too often and they at least face glamour opposition, albeit in the Europa League this week, with Lyon and Real Betis their respective rivals.

But if FC Sheriff - with their entire squad worth around just £10 million - can do it then it makes you wonder why the Old Firm can't.

Rangers had participated in Champions League group stage on more than one occasion before the Moldovans were even founded in 1997.

But in a rare football fairytale they have Inter Milan and Real Madrid to look forward to and it shows what can be achieved on a shoestring.