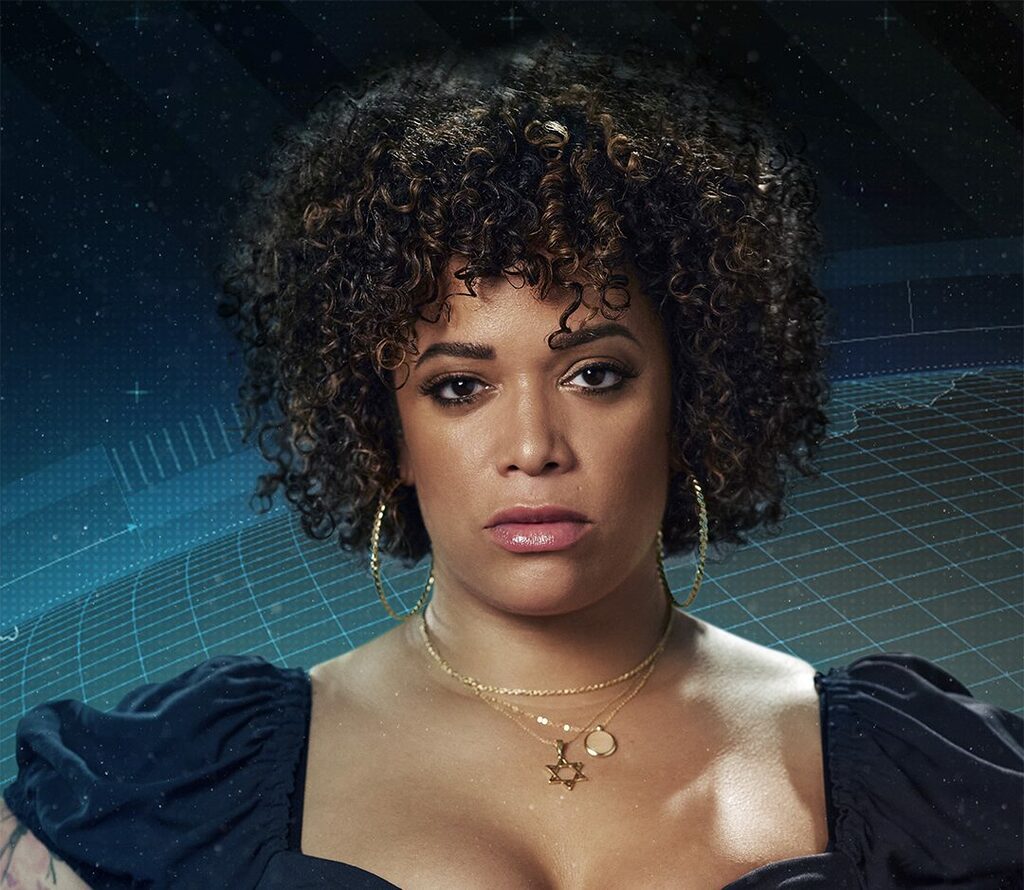 WARNING: SPOILERS FOR THE CHALLENGE AHEAD!

Season 37 of The Challenge is here: Spies Lies & Allies, which pairs up some international reality star show stars with American counterparts as pairs try to win their share of $1 million. It’s a sequel of sorts to Double Agents, in which everyone paired up … but then could switch as the season went on.

As usual, we’ll do some power rankings each week to see who’s in the lead … and who could fall short.

In this week’s episode: Another week, another rookie gets sent home, while an all-time great veteran is forced to leave due to injury.