The Case Of Fake Pokemon Cards: How Logan Paul Got Duped For $3.5M And What's Next 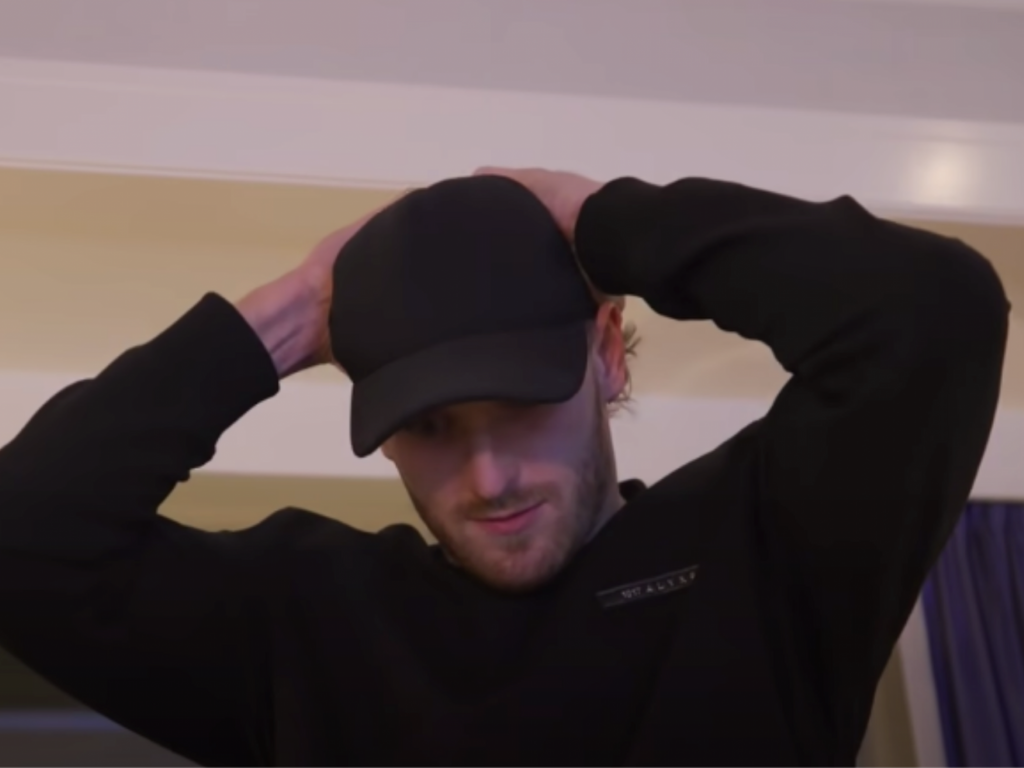 Sealed packs, boxes and cases of Pokemon cards have risen in value, but also come with questions of authenticity, which played itself out in a viral story this week.

What Happened: Social media star and boxer Logan Paul purchased an unopened case (six boxes) of first edition Pokemon Cards, the most sought-after boxes in the history of the brand, for $3.5 million. This is the most anyone has paid for Pokemon cards.

In a viral video, Paul reveals the story of buying and opening the case of cards. The video is the number one trending video and has 2.4 million views on YouTube, a unit of Alphabet Inc (NASDAQ:GOOG)(NASDAQ:GOOGL), at the time of writing.

Paul purchased the cards from card dealer Matt Allen, who had bought the case for $2.7 million in a previous transaction.

When rumors of the case being fake popped up on the internet, Paul decided to fly to Chicago to meet with BBCE, who had authenticated the case previously.

Upon opening the case, the group in the video immediately saw signs of foul play and noticed one of the six boxes didn’t feature the prominent first edition logo.

Why It’s Important: Since the release of the video, it was reported by Action Network that Allen refunded Paul the cost of the case. Allen said he is waiting to get paid by Meelypops, a card shop in Florida that helped broker the sale to Allen.

BBCE, which said it has authenticated tens of thousands of unopened boxes of trading cards, has discontinued authenticating boxes of Pokemon cards.

Pokemon celebrated its 25th anniversary in 2021 and continues to be a dominant brand for trading cards and video games released in partnership with partial owner Nintendo 8 ADR (OTC:NTDOY). YouTuber Leonhart has 1.57 million subscribers who tune in to watch him open Pokemon card packs and boxes throughout the week.