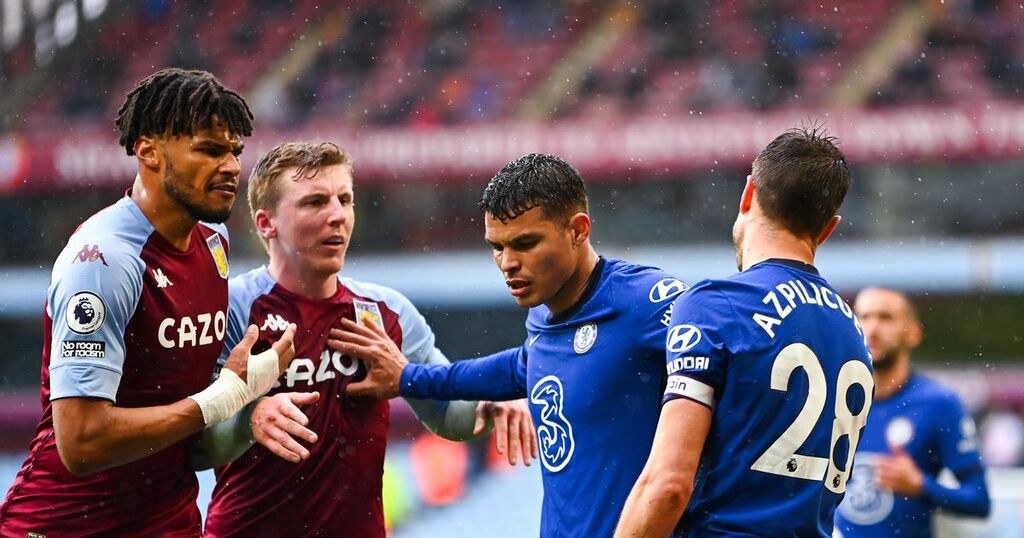 There have been few international weeks quite as dramatic as this one.

Players banned for not joining up with their national sides, health officials invading the pitch due to some that did and the drama isn't quite over yet.

Brazilian football authorities invoked their right through FIFA, to initiate a five-day ban for those players who did not travel for the camp after being called up. That includes Thiago Silva, as well as a number of other Premier League stars, with the Chelsea defender set to miss matches against Aston Villa and Zenit Saint Petersburg.

Given the situation, the punishment is being met with resistance from the impacted clubs, with reports suggesting sides feel the action does not take into account the unusual circumstances in which the decision arose.

Players travelling to Brazil would have been required to quarantine for 10 days. With more international breaks on the way, the Premier League, the government and FIFA are said to be in discussions over an outcome.

As things stand, however, Silva will be unable to play on Saturday. What if the Blues gambled on starting the former PSG defender though?

Fielding an ineligible player comes under section 22 of FIFA's disciplinary code, which states: "If a player is fielded in a match despite being ineligible, the team to which the player belongs will be sanctioned by forfeiting the match and paying a minimum fine of CHF 6,000 (Swiss francs). The player may also be sanctioned."

The ruling also declares: "A team sanctioned with a forfeit is considered to have lost the match 3-0 in 11-a-side football. If the goal difference at the end of the match is less favourable to the team at fault, the result on the pitch is upheld."

It seems unlikely the Blues would take the risk, but the Stamford Bridge hierarchy could be presented with the problem again when Brazil announce their next squad for October's internationals. Barring exemptions being put in place, what the Premier League deemed 'unreasonable' in August is likely to be the case again.

Ahead of the most recent fixtures, Premier League chief executive Richard Masters said: “Premier League clubs have always supported their players’ desires to represent their countries – this is a matter of pride for all concerned.

“However, clubs have reluctantly but rightly come to the conclusion that it would be entirely unreasonable to release players under these new circumstances.

"Quarantine requirements mean that players’ welfare and fitness will be significantly impacted. We understand the challenges that exist in the international match calendar and remain open to workable solutions."

However, players from Aston Villa and Tottenham chose to link up with their international teammates, which resulted in scenes of Brazilian health officials coming onto the pitch shortly after the game between Brazil and Argentina at the weekend had kicked off.