The BBC’s flat Earth policy should be roundly condemned 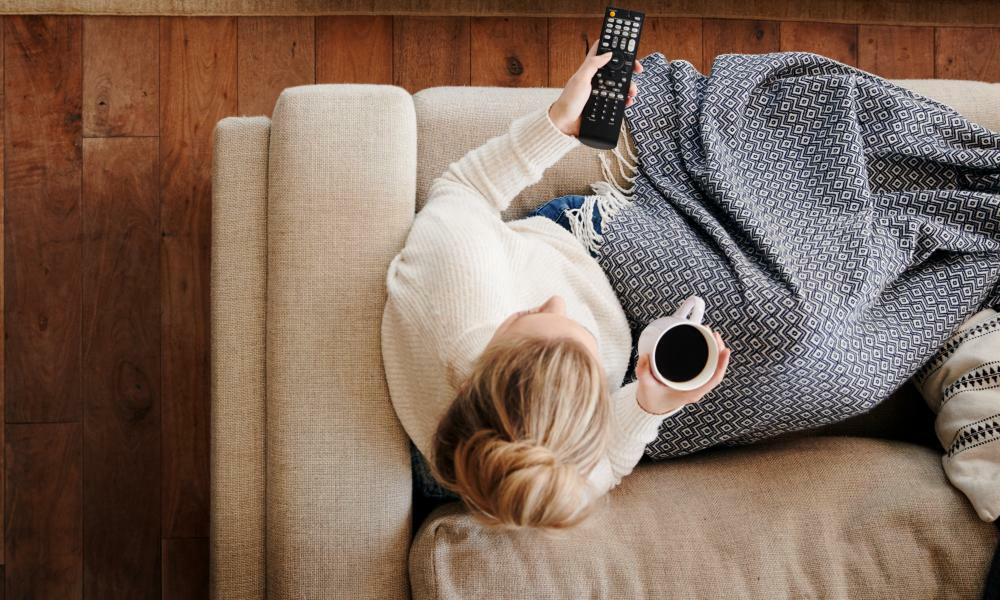 It’s hard to know whether to laugh or cry at the BBC’s latest pronouncement rejecting cancel culture, when the example given is the willingness to give a fair hearing to flat-Earthers (BBC does not subscribe to ‘cancel culture’, says director of editorial policy, 11 January). It’s nothing new for the BBC to give a platform to fantasists, of course; but there did seem to be an acknowledgment post-Brexit that it had perhaps been wrong to give equal weighting to fact and delusion. And there must be someone at the national broadcaster who regrets affording quite so many opportunities to Nigel Lawson to deny climate change reality on the airwaves.

Which other minority beliefs can we now expect to be expounded in the 8.10am interview on the Today programme? It’s surely time we looked seriously at the view that the Covid vaccine is connecting us to a vast AI network, and that upstate New York was once inhabited by giants. There are also apparently people who still believe that Boris Johnson is a great prime minister, though finding a government minister to represent that view this week may be beyond even the bending-over-backwards, non-cancelling capacity of the BBC.Helen JohnsonSedbergh, Cumbria

• It was disappointing to read that David Jordan, the BBC’s director of editorial policy, told a House of Lords committee that “if a lot of people believed in flat Earth we’d need to address it more” in order to ensure impartiality. He appears to have forgotten that the BBC’s editorial guidelines also state that the broadcaster is “committed to achieving due accuracy in all its output”. Or perhaps he is genuinely unaware that for the past couple of millennia the shape of the Earth has not been just a matter of opinion, but instead has been established as a verifiable scientific fact.

Either way, let us hope that the BBC’s new action plan on impartiality and editorial standards does not lead the broadcaster to promote more of the daft and dangerous views of those who believe that Covid-19 vaccines do not work or greenhouse gas emissions are not heating Earth.Bob WardPolicy and communications director, Grantham Research Institute on Climate Change and the Environment

• The BBC’s stated policy to “represent all points of view” is worrying on two levels. First, where does the policy stop? There are people out there who think the value of a person depends upon their gender or skin tone – should those views be represented? What about Holocaust deniers? And those who think homosexuality, or marrying the wrong person, should be punished by death?

Second, one of the BBC’s worst failures this century has been to present ill-informed opinion as being equal in value to professional expertise – most notably on climate change. At the absolute minimum, it needs to make crystal clear who is and who is not an expert. A lot of misinformation originates from well-funded pressure groups, which need no help getting their message across. So if we must hear ill-informed opinions, let it be from a person on the street – then at least the defence of representing public opinion would have some merit.Dr Richard MilneEdinburgh

• According to your report, David Jordan, the BBC’s director of editorial policy, told a Lords committee that the corporation does not subscribe to “cancel culture” and that everyone should have their views represented by the BBC, even if they believe Earth is flat, adding that “flat-Earthers are not going to get as much space as people who believe the Earth is round … And if a lot of people believed in flat Earth we’d need to address it more.”

I understand that many Americans fervently believe in the QAnon conspiracy theory and most of the Republican party believes that Donald Trump won the last presidential election – and here in the UK there are substantial numbers of anti-vaxxers. I assume that Mr Jordan will now ensure that the views of these groups are given airtime on the BBC’s channels commensurate with their numbers.

In fact, it appears that Mr Jordan has no genuine editorial policy – which would require him to make judgments based on facts and values – only a desperate anxiety to appease the cultural warriors on the right of the Conservative party.Piers BurnettSinnington, North Yorkshire