The Apprentice's Conor is fired after 'turd' brings down toothbrush design 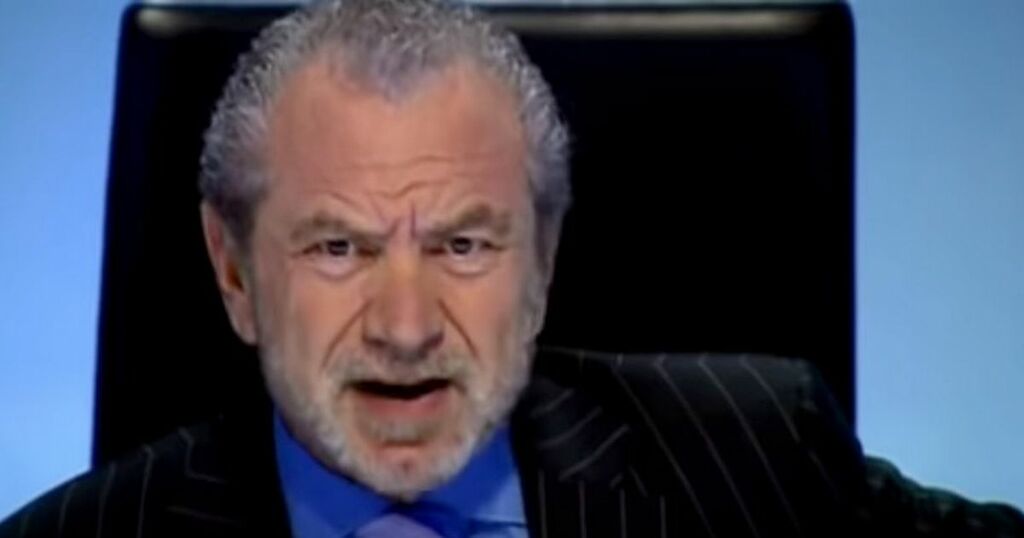 The boys team suffered their second successive defeat on The Apprentice with Lord Sugar giving Conor Gilsenan the boot after a disastrous task.

Aaron Willis, a 38-year-old Flight Operations Instructor from Chorley, Lancashire took the lead role as he looked to sink his teeth into the toothbrush task but his lack of experience in the area seemed to lead the boys team to a crushing defeat.

Aaron brought Conor and Nick Showering back to the boardroom to face Lord Sugar's ire.

The finger of doom was eventually pointed at Conor after he claimed to be an expert with apps and then created something as dull as dishwater.

The task was to design an electric toothbrush that would appeal to six to eight-year-old children, with an accompanying app which would encourage the kids to brush their teeth with engaging interactive content.

While the girls team, led by Francesca Kennedy Wallbank, seemed to hit the right notes with Superdrug and BUPA, leading a huge number of orders, the boys tried their best to polish a turd for a second week running.

After deciding to go for a gender neutral character, boys sub team leader Conor Gilsenan decided to go against this desire and took the team down a theme to appeal for boys.

They plumped for "Whiffy the Wizard" as their dental champion who would encourage children to brush their teeth for the requisite amount of time.

A desire to have a wand as the toothbrush led them to create something brown and green, with the view that it would look like a wooden wand.

The problem came when in reality a thick electric toothbrush in brown meant it looked like a "turd" just a week after they designed a "turd" looking logo for their cruise ship idea.

When it came to pitching their ideas to experts and retailers, there was some confusion over the app created by the girls, with Lord Sugar pointing out in the boardroom that it was a bit "racy" for bedtime toothbrushing.

He jokingly asked whether it would come with "Red Bull mouthwash".

Despite this though, it seemed that team leader Francesca proved to be a hit and the girls' pitches managed to get the right response from the buyers.

When it came to the sales figures in the boardroom, the boys came away with a big fat zero while the girls received 11,000 orders leaving the boys to retire to the cafe for a soul searching session and ultimately another of their number being fired.

*The Apprentice returns next Thursday at 9pm on BBC One