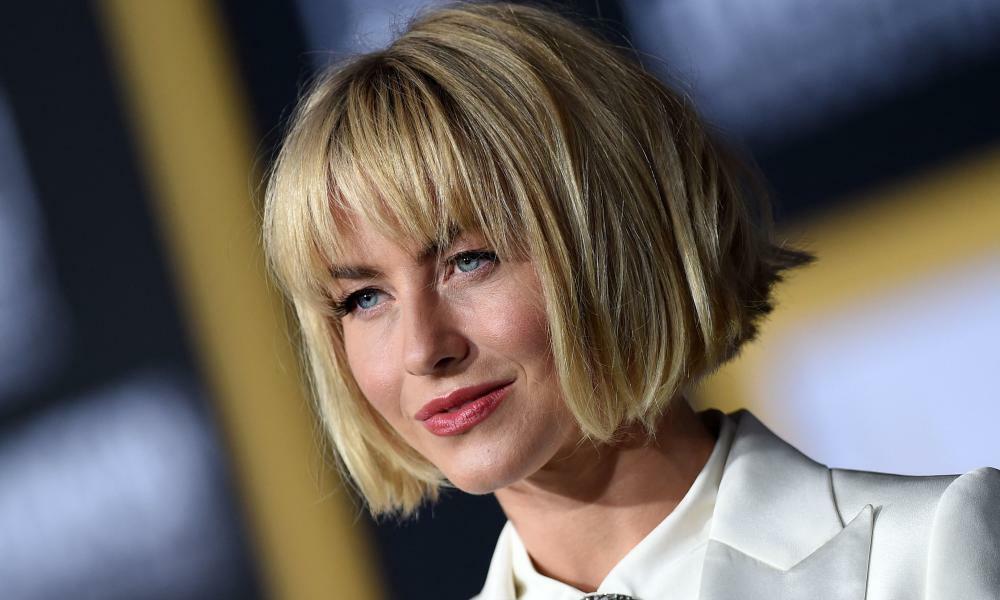 Producers have billed it as an exciting new twist on reality television: an X-Factor style competition between campaigners that will give them the chance to lobby world leaders at the G20.

But The Activist, a show announced last week by the American network CBS, has already learned to its cost that people power can be unpredictable, ruthless and highly effective.

Amid a storm of protest that the show’s concept is a “dystopian” celebration of “Insta-activism”, one of the celebrities lined up to judge the contest has admitted that the show “missed the mark” and that she is not qualified for her role on it – not least because she once wore blackface for Halloween.

Julianne Hough, a dancer and actor known for judging Dancing with the Stars and America’s Got Talent, said the explosion of criticism had been “a powerful demonstration of real-time activism”.

“I heard you say that the show was performative, promoted pseudo-activism over real activism, felt tone-deaf … and that the hosts weren’t qualified to assess activism, because we are celebrities and not activists,” she said in an Instagram statement on Wednesday.

Hough added: “I also heard you say that trying to value one cause over another, felt like the Oppression Olympics, and totally missed and disrespected the many activists who have been killed, assaulted and faced various abuses fighting for their causes.

“I do not claim to be an activist and wholeheartedly agree that the judging aspect of the show missed the mark, and furthermore, that I am not qualified to act as a judge.”

Co-produced by Global Citizen, an international advocacy organisation dedicated to ending extreme poverty, the show will feature six activists teaming up with high-profile mentors and then vying to champion a particular cause for “meaningful change”.

The participants, who will be judged not only on their ideas but their online engagement and social metrics, will go to the G20 summit in Italy in October where, according to the press release, they will try to secure “funding and invaluable awareness for their causes”.

“The Activist is a first-of-its-kind competition series that will inspire real change, as the series progresses from the United States to Rome for the activists’ final challenge at the G20,” said Hugh Evans, CEO and co-founder of Global Citizen.

“The audience will see the activists’ passion and commitment for their causes tested as they petition world leaders to take urgent action to resolve the interconnected crises we face.”

As the backlash has grown, Global Citizen has sought to downplay criticisms, insisting the show will not “trivialise” activism. “On the contrary, our aim is to support activists everywhere, show the ingenuity and dedication they put into their work, and amplify their causes to an even wider audience,” a spokesperson told Deadline.

Others disagree. On Twitter, the British activist Gina Martin said the concept was “the absolute worst”.

“1. Why the hell are they judging this 2. Why the hell is there a TV show that turns activist into a competition when the whole *essense* [sic] of activism is solidarity and community,” she added.

The writer Stephanie Yeboah described the idea as “truly horrific”. “A reality competition show on who can be the next Insta-activist? It’s performative at best, and kinda makes light of the hard work a lot of grassroots organisations do on the ground, on a daily basis. Gross,” she added.

Many critics turned their ire on the celebrity judges: Hough, the singer Usher and Priyanka Chopra Jonas, the former Miss World and Bollywood turned Hollywood star.

“Couldn’t they just give the money it’s going to take to pay this UNBELIEVABLY expensive talent and make this show, directly to activist causes?” tweeted actor Jameela Jamil. “Rather than turning activism into a game and then giving a fraction of the much needed money away in a ‘prize…?’ People are dying.”

Additional incredulity came from those who pointed out that Hough had worn blackface for a Halloween costume depicting a character from the drama Orange Is The New Black, in 2013. She apologised at the time but has now done so again in response to fresh criticisms from those who felt she was unsuited to The Activist.

“On top of all this [criticism of the show], many people are just becoming aware that I wore blackface in 2013, which only further added insult to injury. Wearing blackface was a poor choice based on my own white privilege and white body bias that hurt people and is something that I regret doing to this day,” she said.