The 8 best Celtic graduates ranked as Lennoxtown celebrates its birthday 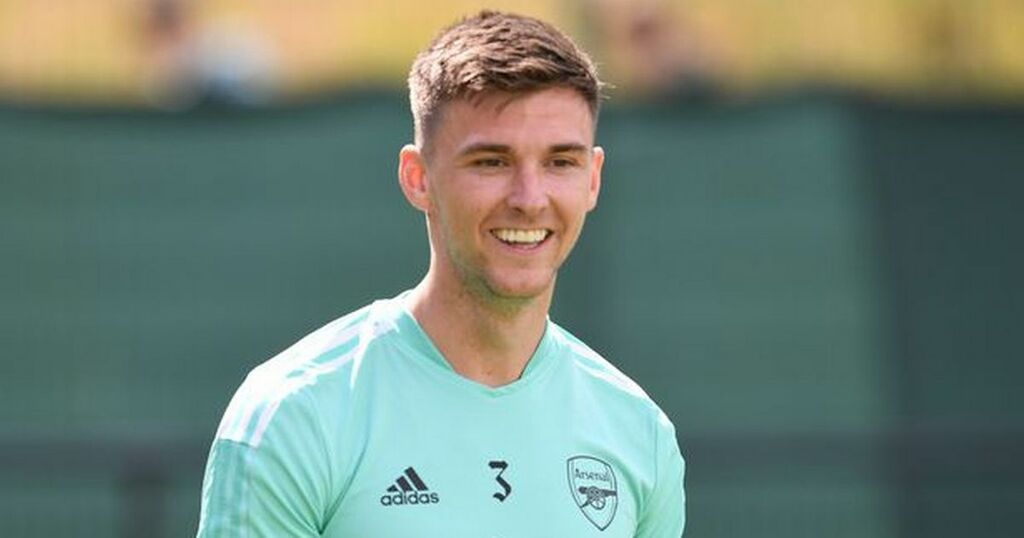 It's been 14 years since Celtic made their big move to Lennoxtown.

And since then, an array of talent has flourished through the youth system and grasped first-team opportunities.

It was the dawn of a new era when the club left the Barrowfield training facility in 2007 with the late Tommy Burns playing a key role in the move to pastures new.

This has allowed graduates like Callum McGregor to come through the club.

Meanwhile the likes of James Forrest can show off a full trophy cabinet and international career as the product of the development set-up.

There is also talent who have found their feet away from Glasgow's east end and made a lasting imprint on the game.

Record Sport take a look at the best Celtic graduates to come through the development system, benefitting from the wonders of Lennoxtown.

He may not have made too many appearance for the Celtic first team, but Jackson Irvine can quite safely be classed as a successful product of the club's academy.

The 28-year-old has proved himself at a number of clubs both north and south of the border and has an impressive 37 caps for Australia.

The midfielder first impressed during a trial at Lennoxtown and looked to have a promising future as Neil Lennon tried to bring in youngsters to his first team.

Loan spells at Kilmarnock and Ross County eventually saw the Australian sign for Burton Albion and Hull, before moving back to Scotland to play for Hibs.

Now in Germany, Irvine is enjoying playing for FC St Pauli and earning more caps for is country.

Jamie McCart was a much-talked about product of Celtic's youth system and one that could possibly work his way into Brendan Rodgers' plans.

The defender made his debut in the League Cup in 2016, and the appearance suggested more could follow in the boss's first season.

However a year later, a loan move to Inverness sparked the beginning of a number of Scottish clubs chasing his signature. That led him to St Johnstone where he helped the club to their fantastic cup double last season.

The 24-year-old's since had a crack at European football as he continues to be a big player for Callum Davidson.

Still relatively young, Mikey Johnston has been one of the most notable talents coming through Celtic's development in recent years.

The winger burst onto the scene in 2017 with lots of tricks to appease the fans, proving to be a very promising talent.

That's since earned the selection to the first team by three manager different managers who have all trusted the prospect to add to the Hoops' attacking flair.

Johnston's goals and assists so far in his career already show the talent the 22-year-old has in his locker, bred from his time in the youth team.

He's currently enjoying his longest run of games in the Celtic first team, but Anthony Ralston is a player that feels like he has been around for years.

The right back broke into the first team at the tender age of 17 when he was awarded his debut off the bench at the end of Ronny Deila's last season in charge.

But it was Brendan Rodgers who really saw the academy graduate's talent and began bleeding him into the starting 11 to gain vital experience over the following two seasons.

His most notable first team appearance in that era was when he came head to head with Neymar when PSG visited Celtic in the Champions League.

The club then awarded the now 22-year-old with a new four-and-a-half year contract for his rising success which all started in Celtic's youth academy.

Liam Henderson was a huge prospect under Neil Lennon during his first spell at Celtic.

The talented midfielder has went on to enjoy a glittering start to his career which has seen him well travelled and never looking out of place in different leagues.

He became a huge player at Hibs during a loan spell and was instrumental in their famous Scottish Cup win over Rangers in 2016.

The 25-year-old has since became a hit in Italy starring the Serie A for a number of clubs, most recently Leece and now Empoli where he currently plays.

Henderson has also enjoyed spells at Rosenborg, Bari, and Hellas Verona who have all reaped the rewards of him learning his trade at Lennoxtown.

Celtic's longest serving player James Forrest has been one of the most successful academy graduates in club history.

His trophy-laden career now spans over a decade with the fans' favourite now close to 300 appearances for the Hoops.

It was Neil Lennon that brought him into the first team, and the winger has since went on to earn 38 caps for Scotland as well as five international goals.

Forrest was hailed by Celtic's head of youth development, Chris McCart, as one of the best players in the U19 squad where he stood out among youngsters in Lennoxtown.

And he has since became a club-great since graduating from the academy.

It's not very often you see Callum McGregor miss a game for Celtic - he has became Mr Dependable for the Parkhead Club.

Now club captain, the 28-year-old is one of the most notable journeys of Celtic's youth academy.

Introduced to the first team in 2013 under Deila, the midfielder has never looked back.

McGregor has done the lot - from a number of memorable goals over rivals Rangers; to cup final and even crucial Champions League goals in his club career - he has been one of the finest talents to come out of Celtic.

And that's not to mention a decent life in the international front, scorer of Scotland's only goal at Euro 2020.

His job now is leading Celtic through a challenging season at the beginning of a new era under new boss Postecoglou, and you get the feeling he has a lot more to do yet!

Tierney was adored by fans who watched the youngster wear his heart on his sleeve, whilst being one of the brightest sparks in Scottish football.

Breaking through under Deila, the academy graduate became a mainstay under Rodgers where he enjoyed huge success, even captaining his side a couple of times despite his young age.

But green and white hearts were soon broken when Tierney completed his big-money move to Premier League giants Arsenal in 2019.

The transfer earned his boyhood club £25m - making him the most expensive Scottish player ever - and a figure that says it all when Celtic look back at the success stories of their youth system and training facility at Lennoxtown.

It's no surprise that Gunners fans also love the Scotland international who his thriving in life down south as he continues his already illustrious career.