The 5 Rangers games Ianis Hagi could miss after isolation blow 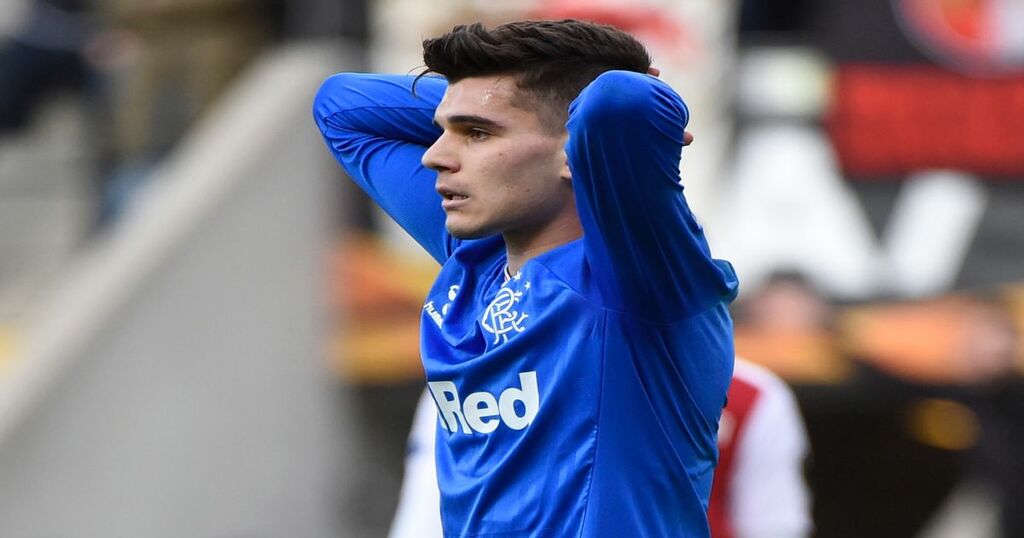 Ianis Hagi could miss as many as FIVE games for Rangers after testing positive for Covid-19 on international duty.

The Rangers star could be forced to self isolate for 20 days in a potential hammer blow to Steven Gerrard and his champions.

Hagi was gearing up for Romania's clash with North Macedonia when he began to suffer a slight headache.

And his national FA later confirmed the winger subsequently tested positive for the virus and had gone into self-isolation.

"He performed a quick test under the coordination of the medical staff of the national team and the result is positive.

"The player immediately went into isolation.

"To date, on the occasion of this action of the national team, Ianis had performed five Covid tests, all with a negative result."

It's feared Hagi could now be held to almost three weeks of isolation as a result.

He is subject to the North Macedonia's Covid-19 rules as the team were in the capital of Skopje when he tested positive.

Under their legislation, those who test positive for the virus must isolate for a minimum of 10 days following the result if they are asymptomatic.

However, if the person who tests positive is actively experiencing symptoms of coronavirus, they will then have to isolate for 20 days following the result. As Hagi had a headache before taking the Covid test it's believed he would be classed as symptomatic.

Once Hagi comes out of isolation, he will be forced to provide a negative PCR test before being allowed to leave North Macedonia within the following 72 hours.

The country is currently on the Scottish Government's amber list meaning anyone travelling to Scotland must be fully vaccinated if they wish to avoid a further period of self-isolation on arrival.

However, as Hagi is classed as an elite sportsman, he would be exempt from isolation regardless of whether he is fully vaccinated.

The Romanian FA are likely to negotiate with the North Macedonian authorities in an attempt to avoid the hardline rules.

But if Hagi is deemed to be symptomatic when he tested positive and forced to isolate for the maximum of 20 days in North Macedonia, it would still mean he could miss five vital games.

That would keep him out of the upcoming clashes with St Johnstone, Lyon in the Europa League, Motherwell, the League Cup clash with Livingston as well as the match with Dundee.

It would prove to be a huge loss for Gerrard as the Scottish Premiership season gets into full swing and even his return would come just a couple of days before the Europa League clash against Sparta Prague when he would have missed full training with his team-mates.

Meanwhile, the Romanian FA confirmed that a further three players were also forced to isolate as a precaution after being identified as Hagi's close contacts.

However, under North Macedonian rules, they will be allowed to leave isolation if they provide a negative PCR test.