The 4 cooks I turn to again and again

I have a cookbook collection that numbers well over 1,000 volumes. Seriously. And I use them. Not every single one every day, it's true. But I read all of them — for inspiration, for facts, for specific recipes, for styles, for ingredient information, for techniques, and just for fun. But there are a handful of books and writers that I go back to constantly. These are the ones I call "The Essentials."

The Essentials are the friends I can't do without. Whether it's for the philosophy of food, or the basics of making a vinaigrette, these are my daily go-tos. I've been in professional kitchens my whole adult life, but these writers are as helpful and necessary to me as they are to someone just starting to cook at home. Though I believe that technique is essential when preparing food, there are other things that are equally essential. And my "essentials" remind us what those other things are.

Mary Frances Kennedy Fisher cannot really be called a cookbook writer. She was a philosopher who used food as her way of explaining, understanding, and coming to terms with life. Though her many books do contain the occasional recipe, I'd urge you to read her more for your soul than for your stomach. She will engage all of your senses as she talks about life-changing meals, and the pleasures to be had at table. And she'll engage your heart when she reminds you that cooking for people, or even for yourself, is one of the greatest gifts we can give. But be prepared: Acerbic doesn't even come close to describing her. She never suffered fools gladly, yet her understanding of people, and our need to gather and share food, will fill you with wonder. And you may even be a bit more mindful when cooking for, and sharing food with, your loved ones.

It's next to impossible to cook or write about food without including Julia. As has been said by greater minds than mine, she completely changed the way Americans approach food. But I'd like to suggest that we reclaim her from the cute, old fashioned box that many put her in today. While you might not plan to spend days making puff pastry from scratch, or spend countless hours on a Boeuf Bourguignon, Child's exactitude and specificity, as well as flawless recipes, should serve as an inspiration to everyone who steps into a kitchen. If you truly like to cook, or really want to know how, you can't do any better than reaching for one of her many books. They tell you the what, the why, and especially the how. And everything she teaches you, and make no mistake she is a great teacher, will impact whatever you're making. Even if it's not some elaborate French concoction. After all, one of her favorite dinners was a hamburger!

From the first moment I tasted Indian food, I was a goner. I fell head over heels for the deep, savory, spicy, and, to me, totally confusing layers of flavor. This food was so far out of my wheelhouse that I hardly knew what to do. But I knew I wanted more.

But the notion of making it myself at home never occurred to me. Until that magical Christmas in 1986 when the man who is now my husband gave me a Julie Sahni cookbook. Suffice it to say, as I read and cooked my way through "Classic Indian Cooking," I discovered that Sahni had the rare gift of making a complex, deeply nuanced cuisine as easy and straightforward as any food I had ever made. She is a great teacher (are you sensing a theme here?) who knew how to put a novice like me at ease. It was a revelation to me that the most difficult thing about learning to cook this glorious cuisine was . . . shopping. And now, 36 years after I began that journey, the world has changed so completely that even shopping for the right spices is now as easy as pie. The next Christmas, I was given "Classic Indian Vegetarian and Grain Cooking" (yes, he knows what he's doing with Christmas gifts!). And off I went on another deep dive. And even for nonvegetarians, this book bursts open a whole new world. Her food is delicious, the recipes are faultless, the instructions are eminently doable, and the results will amaze. Though I now cook this food at least twice to four times a month, I still go back to her every time.

Edna Lewis was born in Freetown, Va., a small community founded by three former slaves, one of whom was her grandfather. She learned to cook from necessity and ended up a true celebrity chef when she took NYC by storm. Cafe Nicholson and Brooklyn's legendary Gage and Tollner were two of her famed eateries.

Ms. Lewis' cooking hardly ever strayed from her rural Virginia roots. But her honest voice and honest cooking caused Manhattan and Brooklyn sophisticates to clamor for her beautifully prepared Southern food. Humble ingredients, respectfully prepared, caused people to rediscover what she always knew-that American cuisine could stand proudly alongside the other great cuisines of the world.

At a time when women, and most especially Black women, were uncommon sights in major kitchens in this country, Ms. Lewis was standing proudly center stage, extolling the legitimate greatness of collards, fried chicken, and sweet potato pie. And her championing of fresh vegetables helped lead the way for our ability to get those vegetables everywhere today. Her cookbooks are a clear roadmap for making simple country food that is the equal of anything deemed "fancy" or "upscale." The recipes are so direct and clear that anyone, novice or chef, need but follow her instructions and delicious, soul satisfying food is assured. American cuisine owes her a great debt, not only for the fight she fought and the life she lived, but for the glorious food she returned to its rightful place. 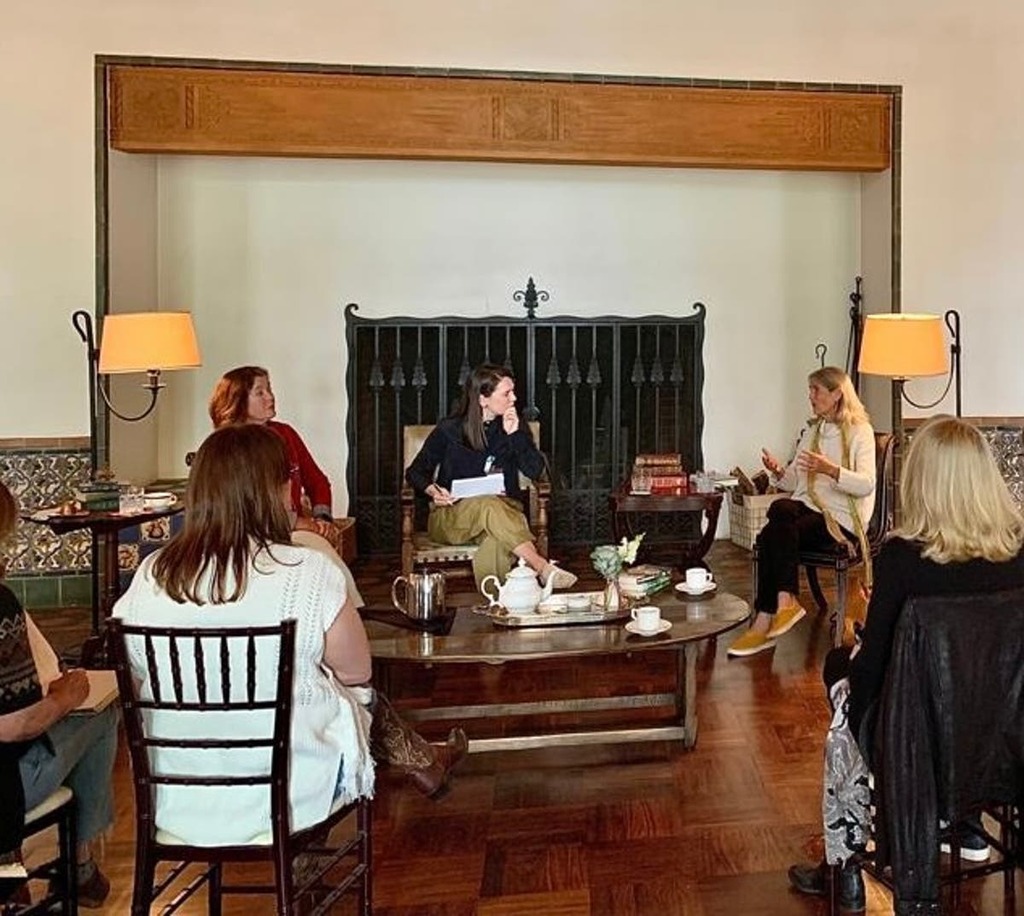 The Independent UK
One subscription that gives you access to news from hundreds of sites
Redefining identity, one dish at a time

Salon
I cancelled my wedding because my fiance hid his weed use. How do I know if I can trust him again?

Having real trust is not the same as having proof, writes advice columnist Eleanor Gordon-Smith. You must choose which you…