By Tim Bradshaw
BibleSilicon ValleyAppleTikTok
First published 30 years ago, Scott McCloud’s Understanding Comics is the definitive comic book about comic books. An illustrated lecture on storytelling mechanics and visual vocabulary, it’s become a go-to for those creating graphics for everything from street signs to app icons. Andy Hertzfeld, who helped design the original Apple Mac, called the book “profoundly wise”.

McCloud has given talks at Google and Pixar, and at games companies including Blizzard and Electronic Arts. At Bitmoji, the cartoon avatar developer in the group that owns Snapchat, Understanding Comics is given to every newly recruited artist. “That is our bible at the studio,” says Bitmoji founder Ba Blackstock.

One particularly fertile area for McCloud’s ideas right now is avatars. From World of Warcraft to Fortnite to Roblox, millions of gamers take on cartoon form to play and socialise online every day. As Silicon Valley strives to create the “meta­verse”, big tech companies want their own avatar systems too.

Last month TikTok became the latest to launch its own avatars, allowing creators to insert virtual caricatures of themselves into their videos. With their airbrushed features and plastic hairstyles, TikTok’s digital dolls use a similar style to Apple’s Memoji or Meta’s avatars. They started life in its virtual reality headsets and are now available on Facebook and Instagram too.

Every company that develops this kind of product faces a dilemma: where to position their designs on the spectrum between realism and abstraction that McCloud describes. “If you go too far in either direction you run into difficulties,” says Blackstock.

More recognisable avatars can be more effective, he says, but it’s hard to make them both familiar and easy to personalise. Too many configuration options (endless eyes, noses, haircuts and chin shapes) can overwhelm users. Too few and the character looks generic.

Real humans are well attuned to spotting imposters. Instinctively they freak us out

Some academic research, and intuition, suggests we prefer to inhabit a photorealistic version of ourselves online. Epic Games, the company behind Fortnite, has built a “Metahuman Creator”, a free tool for game developers to create photorealistic virtual humans “in minutes”. Which begs the question, why are avatar designers opting for cartoons instead?

Even with advances in machine learning that have helped to refine digital people, real humans are well attuned to spotting imposters. Instinctively they freak us out.

“We didn’t want to enter the uncanny valley,” says Nick Fajt, another acolyte of McCloud, and chief executive of Rec Room, a social gaming platform. It designs avatars that lean more on outfits and accessories for personality than on their faces (they have basic features similar to Lego or Playmobil characters).

Bitmoji’s Blackstock argues that a simpler avatar can be more expressive than a realistic one. “When you present someone with a clean and clear illustration, you can convey so much information,” he says. “Not just in what that character looks like, but the way their body is posed, their facial expression, the lift of their eyebrow.” This is an insight McCloud understood and examined in his book.

In a professional setting, conveying the nuances of communication is all the more important. Meta’s chief Mark Zuckerberg has predicted that in the metaverse we will use photorealistic avatars for work and more stylised ones for “hanging out” with friends. But, after reading Understanding Comics, I think I’d prefer to go to the (virtual) office dressed as a cartoon character than a creepy almost-human.

Tim Bradshaw is the FT’s global technology correspondent. Follow @FTMag on Twitter to find out about our latest stories first 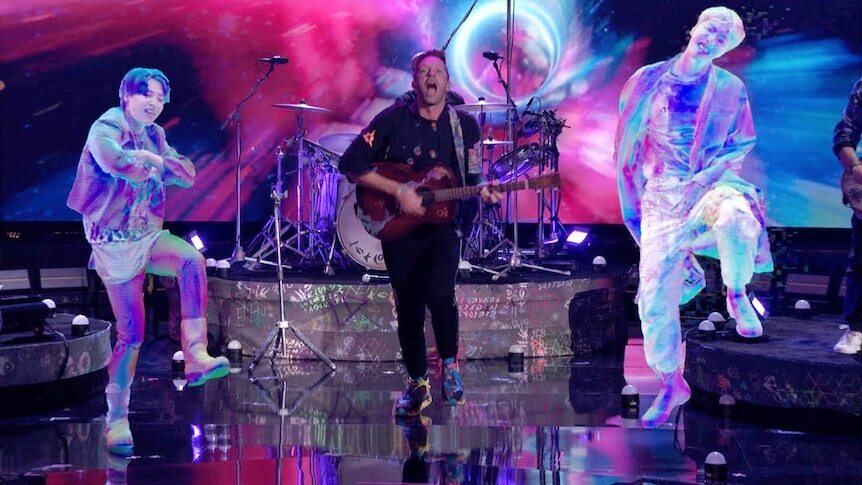 ABC News
One subscription that gives you access to news from hundreds of sites
Gamer Chimps: Primates Master Hunting For Hidden Fruit In VR Video Game Study
British and American researchers have found that chimpanzees can master hunting for hidden fruit in a virtual reality video game.

Zenger
Marcel the Shell Is the Hero the World Needs

The fragile little adventurer can teach us something powerful about navigating obstacles with grace.