The 12 Best New Movies To Stream On Netflix This October 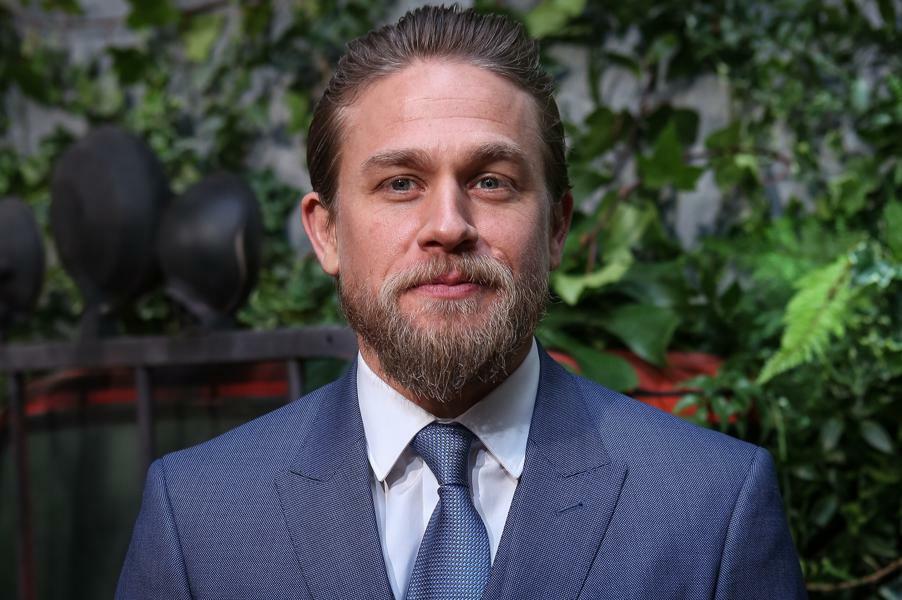 Of all the streaming platforms, Netflix is by far the most active. From week to week, month to month, the world’s most viral streaming service adds lots and lots of new movies to its digital library.

Which makes choosing a movie...well. Difficult.

Hopefully I can help. I scoured through every new movie hitting Netflix this month and picked out ten of my favorites. In this article, I’ll list them all out and include some trailers.

At the end of the article, you can find a full list of all the new movies available on Netflix this month.

Peasant-born William Thatcher begins a quest to change his stars, win the heart of an exceedingly fair maiden (Shanynn Sossamon) and rock his medieval world. With the help of friends, he faces the ultimate test of medieval gallantry—tournament jousting—and tries to discover if he has the mettle to become a legend.

Mathilda is only 12 years old, but is already familiar with the dark side of life: her abusive father stores drugs for corrupt police officers, and her mother neglects her. Léon, who lives down the hall, tends to his houseplants and works as a hired hitman for mobster Tony. When her family is murdered by crooked DEA agent Stansfield, Mathilda joins forces with a reluctant Léon to learn his deadly trade and avenge her family's deaths.

A tribute to Malcolm X, the controversial black activist and leader of the struggle for black liberation. He hit bottom during his imprisonment in the '50s, he became a Black Muslim and then a leader in the Nation of Islam. His assassination in 1965 left a legacy of self-determination and racial pride.

Brennan Huff and Dale Doback have one thing in common: they are both lazy, unemployed leeches who still live with their parents. When Brennan's mother and Dale's father marry and move in together, it turns the overgrown boys' world upside down. Their insane rivalry and narcissism pull the new family apart, forcing them to work together to reunite their parents.

Dumped and depressed, English rose Iris agrees to swap homes with similarly unlucky in love Californian Amanda for a much-needed break. Iris finds herself in a palatial Hollywood mansion while Amanda navigates the lanes of a picture-perfect English village. Soon enough, both lovelorn ladies bump into local lads perfect for a romantic pick-me-up.

In the late 1960s and 1970s, fear grips the city of San Francisco as a serial killer called Zodiac stalks its residents. Investigators and reporters become obsessed with learning the killer's identity and bringing him to justice. Meanwhile, Zodiac claims victim after victim and taunts the authorities with cryptic messages, cyphers and menacing phone calls.

A young woman lies in pain while a boy questions her about what happened. Together they unravel a haunting story of broken souls, toxins, looming environmental and spiritual catastrophes, and the ties that bind a parent to a child.

A cheerfully naive clerk from India visits England to bestow a gift on Queen Victoria, then strikes up an unlikely friendship with the lonely monarch.

A college student moonlighting as a chauffeur picks up two mysterious women for a night of party-hopping across LA. However, when he uncovers their bloodthirsty intentions and their dangerous, shadowy underworld, he must fight to stay alive.

After the murder of his father, young Arthur's power-hungry uncle Vortigern seizes control of the crown. Robbed of his birthright, he grows up the hard way in the back alleys of the city, not knowing who he truly is. When fate leads him to pull the Excalibur sword from stone, Arthur embraces his true destiny to become a legendary fighter and leader.

Feeling stuck both personally and professionally, Jenn turns to a mysterious hypnotherapist for help, only to find herself caught in a deadly mind game.

In this prequel to Army of the Dead, a mysterious woman recruits bank teller Dieter to assist in a heist of impossible-to-crack safes across Europe.

Every new movie on Netflix in October