By and Mary Clarke 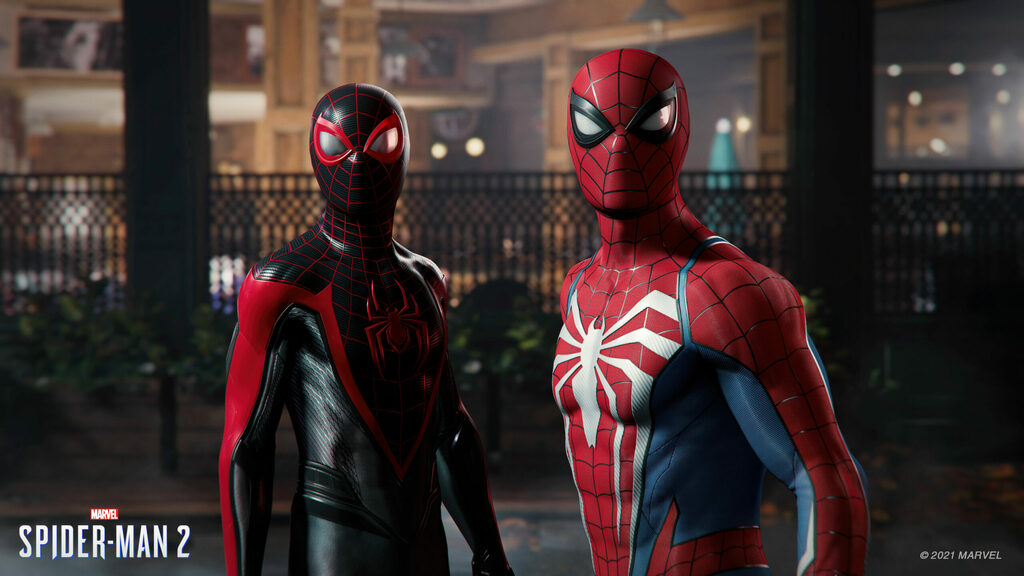 Excitement going into Sony’s PlayStation Showcase was damn near palpable, and somehow, the show managed to meet expectations. For the most part, anyway.

Sure, it would have been nice to catch a teaser for Final Fantasy XVI, but it’s hard to complain when the likes of God of War: Ragnarok and Marvel’s Spider-Man 2 had magnificent showings. There were plenty of great surprises too. Like, who could have predicted a remake of Star Wars: Knights of the Old Republic was going to debut at this show? Or better yet, Kid A Mnesia Exhibition, which is being co-developed by Epic Games and fricking Radiohead!? Yes, as in the band!

Considering the embarrassment of riches that was this show, FTW’s Mary Clarke and GLHF’s Kyle Campbell decided to list the wildest and straight-up best trailers from the PlayStation Showcase.