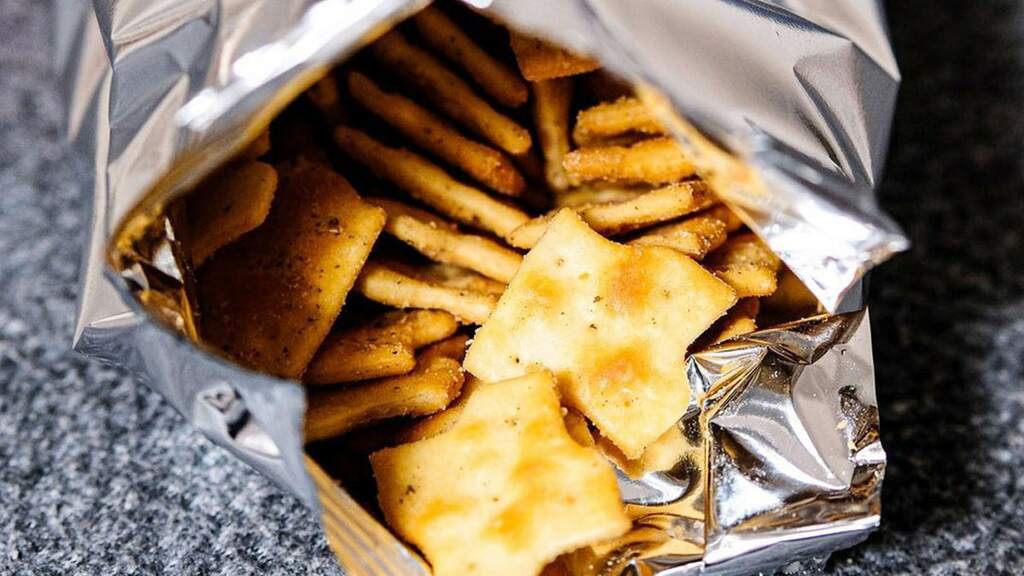 The numbers have been crunched and the annual research is in – Arnott’s has declared which Shapes flavour is favoured most by Aussies. It’s a debate that has haunted bbqs, picnics, and snack aisles for years, and now the yearly survey has declared that Chicken Crimpys are once again the preferable shape and flavour oven-baked bickie of the masses.

The beloved Chicken Crimpy topped the list this year, with Pizza Shapes following close behind, and BBQ Shapes shaving in as a very close third.

Absolutely not a surprising end result, but a delicious bit of very important research nonetheless.

I have scoured California far and wide but have not found a satisfying savory snack that touches Arnott’s Shapes & am starting to feel like Arnott’s Shapes are the best snack…of all time? pic.twitter.com/QxwbPf4AVS

Interestingly, there seems to be a generational shift happening, with the research showing that both millennials and Gen Z actually prefer Pizza Shapes over the humble Chicken Crimpy. Apparently 29% of the millennials surveyed said they loved pizzy flav, while only 20% preferred the crimp. And Gen Z followed suit, narrowly favouring the stretched hexagon snacc by 3% of votes.

Maybe that means that in future years, we’ll see a tip of the scales and Pizza Shapes will reign supreme.

The Arnott’s Shapes research also broke things down to a state by state level, which shows the levels of chaos right across this giant land that’s shaped like Vegemite & Cheese Shapes.

NSW and Queenslanders both preferred the Chicken Crimpy as the best flavour, in a rare instance of actually agreeing for once. Victorians opted for the BBQ shapes, potentially subconsciously yearning for the social act of the humble barbie through their choices.

Tasmanians could barely make up their minds, with Pizza beating BBQ Shapes by a fleck of flavour (you can see) and 0.16% of votes.

The ACT – our beautiful, weird Canberrans – went full rogue and chose Nacho Cheese as their equal fave with Pizza. Nacho cheese. Of all the flavours they went for Nacho Cheese.

Look, the research might be a bit bogus and a lot of fun, but there’s one thing we can all agree on and it’s that Arnott’s Shapes are delicious snacks and nobody ever fucking picks the Savoury flavour.

The post The #1 Shapes Flavour Has Been Decided For 2021 & The Winner’s A Seasoned Favourite appeared first on Pedestrian TV.