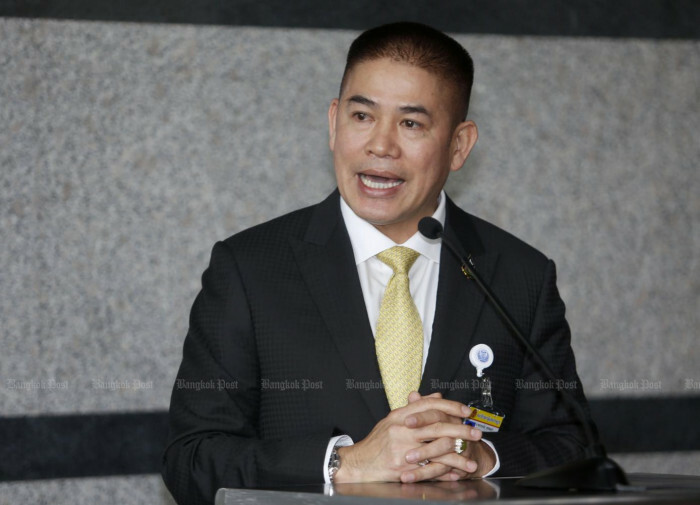 The sackings came after an alleged plot to topple Prayut by gathering no-confidence votes against him in last week's censure debate.


Capt Thamanat stands accused of manoeuvring the ouster campaign which allegedly involved a number of Palang Pracharath Party (PPRP) politicians and others in the main opposition Pheu Thai Party.

"It's my reason. It's my business," Prayut said about the sackings.

Speculation is rife that the sackings have something to do with the alleged campaign to challenge the prime minister's power. The campaign's aim was to replace Gen Prayut.

A source in the PPRP said on Thursday the fate of Deputy Prime Minister Prawit Wongsuwon hangs in the balance following the dismissal of the pair who are his close aides.

Meanwhile, a resignation letter signed by Thamanat was circulated online on Thursday.