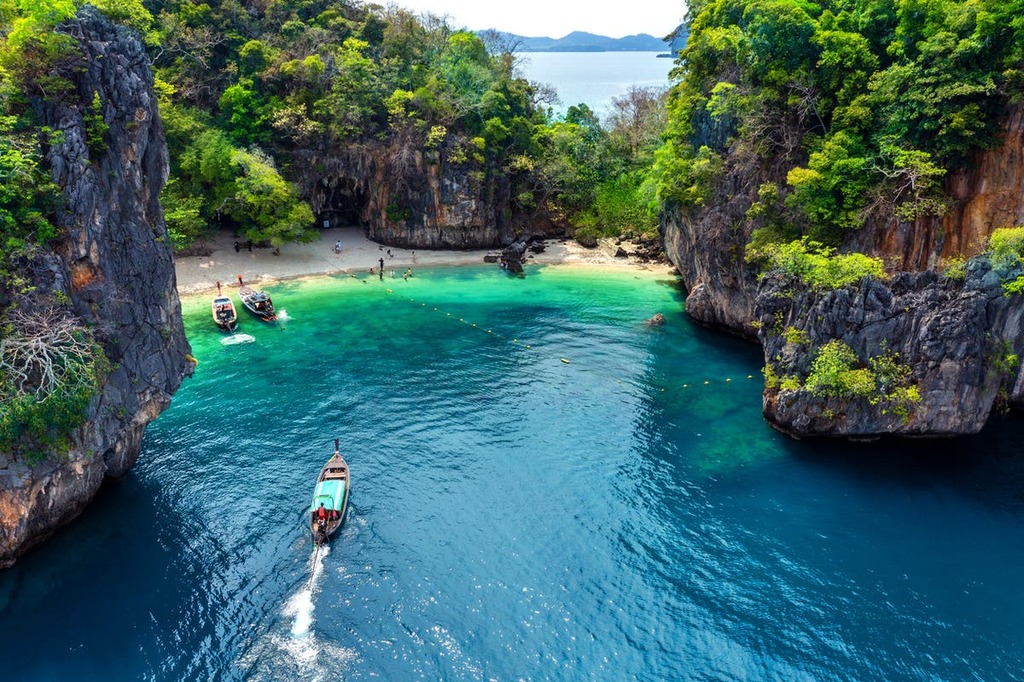 Thailand is planning to charge each tourist a 300 Baht (£6.60) fee from April onwards, senior officials said on Wednesday.

The proposed tax, which is part of the government’s sustainable tourism plans, would go towards developing attractions and covering health insurance for foreigners unable to pay costs.

“Part of the fee will be used to take care of tourists,” the governor of Tourism Authority of Thailand, Yuthasak Supasorn, told Reuters.

“We’ve encountered times when insurance didn’t have coverage for tourists... which became our burden to take care of them.”

He also said that the money would go towards preserving and improving tourist sites.

Thailand currently has strict travel rules in place for tourists due to the pandemic, including requiring them to apply for certain tourist schemes and passes, hotel-based quarantine in specific locations such as Bangkok and Phuket, and proof of Covid health insurance cover worth at least $50,000.

Government spokesperson Thanakorn Wangboonkongchana said that the new charge would be priced in with airline tickets.

He predicted that tourism could boost the economy by 800bn Thai baht ($23.97bn) this year.

Thailand recently suspended its Test and Go scheme, which enabled tourists to swerve quarantine with PCR tests at the start of their trip.

However, several “Sandbox” schemes remain, with visitors who meet the vaccination and testing criteria able to quarantine in certain hotels for seven days before exploring the country further.

Tourist taxes are nothing new, with Bhutan actively combating mass tourism with a $250-a-day per person tax, while Croatia charges 10 Kuna (£1.20) per person per night, with tourist cash distributed between cities, counties, the National Croatian Tourist Board (HTZ) and the Red Cross.

Meanwhile, Venice - which has suffered from overtourism in recent years - is planning to charge visitors between €3 and €10 per visit, depending on whether they arrive in high or low season.