Thailand, Malaysia set rules for banks entry under Asean accord 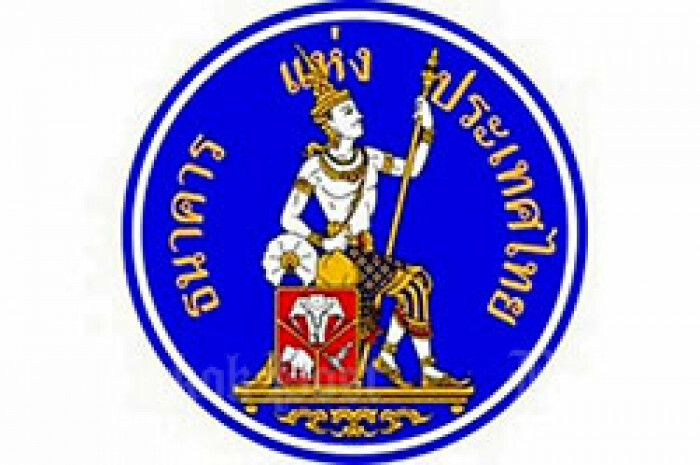 Malaysian banks seeking to operate in Thailand under a regional accord can open as many as 40 branches and should have at least 15 billion baht in capital, according to rules unveiled on Tuesday.

Lenders must submit their applications to the Bank of Thailand to become a Qualified Asean Bank, Thailand’s Ministry of Finance said in rules notified in the Royal Gazette. They will also have to secure approvals from the central banks in both the jurisdictions, and the Thai finance minister.

Similarly, Thai banks seeking to operate in Malaysia as qualified Asean banks, or QABs, can indicate their interests, according to a joint statement by the Bank of Thailand and Bank Negara Malaysia on Tuesday. The designated banks are meant to facilitate greater intra-Asean trade and investment for the creation of an integrated and highly cohesive regional economy, the regulators said.

The bilateral agreement is seen as a key step in boosting market access among members of the Association of Southeast Asian Nations under an accord signed in 2015. The designation of QAB will allow lenders to expand network and services in the region as the bloc speeds up the opening of its financial services industry.

“We are taking great strides toward creating an integrated and cohesive Asean economy, and we are confident that the QAB arrangement will foster more business opportunities and economic activities between the two countries to facilitate both our economic recoveries amidst the ongoing pandemic,” Bank Negara Governor Nor Shamsiah Yunus said.

Thailand is in discussions with Indonesia, the Philippines and Myanmar on similar pacts, the central bank has said. The Bank of Thailand has already launched QR code payment linkages with the central banks in Malaysia and Indonesia to allow consumers and merchants to make and accept instant financial transactions for goods and services.

“It is our aspiration to see QAB arrangements pave the way for further financial cooperation among Asean members as the region embraces new financial innovations,” Bank of Thailand Governor Sethaput Suthiwartnarueput said.

Highlights of guidelines for QAB:

A candidate, whether a new entrant or an existing bank in the host country, must be a strong and well-managed bank with its interests endorsed by home country’s regulator; and comply with host country’s prudential requirements

A successful candidate will enjoy market access and operational flexibilities accorded under the bilateral arrangement.