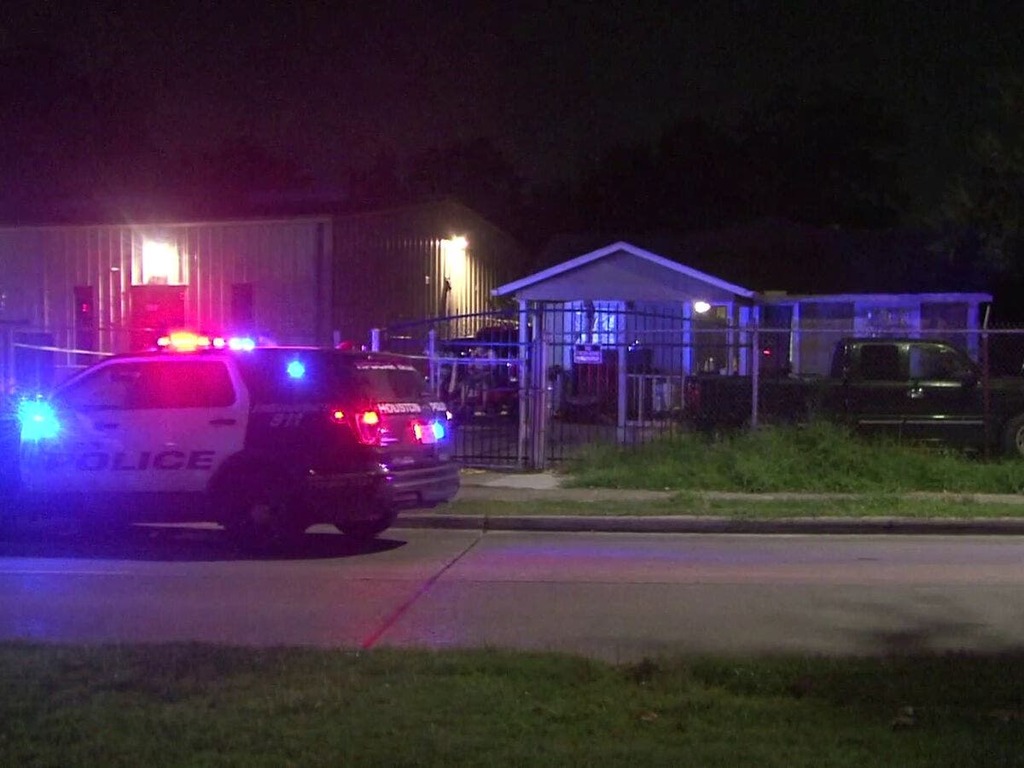 A Texas woman shot dead an alleged “peeping Tom” that she saw lurking outside her window.

Houston Police told several local media outlets that the woman had seen the man look into her bedroom window before midnight on Friday.

Investigators have said the woman grabbed a rifle when she saw the man, and fired several times, thinking that she was in danger, KTRK reported.

Several shots entered her wall and the man was hit in the torso at least once, WOAI reported.

He took a few steps before he collapsed in the driveway. Police told KHOU that the owner of the home is cooperating with the authorities.

Investigators added that there doesn’t appear to be a relationship between the woman and the killed man.

No decision on whether to file charges have been made so far, police said.

The shooting took place in North Houston in the 8900 block of Irvington Boulevard.

The man was pronounced dead at the scene. Police said the man was already dead when they arrived.

Houston Police Department Lieutenant R Willkens told reporters at the scene that “the call came just a little after 11 o’clock ... officers got here on the scene, they were advised of a shooting that just occurred. We have one adult male, who’s on the side of the house ... that has been shot, looks like in the torso area, with a rifle.

“What we’re being told right now is that this individual was looking into windows into this home, there was an adult female that was in one of the bedrooms, observed him looking into her window. She was in fear, she had a rifle, she shot numerous times through the wall, ended up striking the male, the male ended up walking for a little way and passed out,” he added. “He’s dead on the scene.”