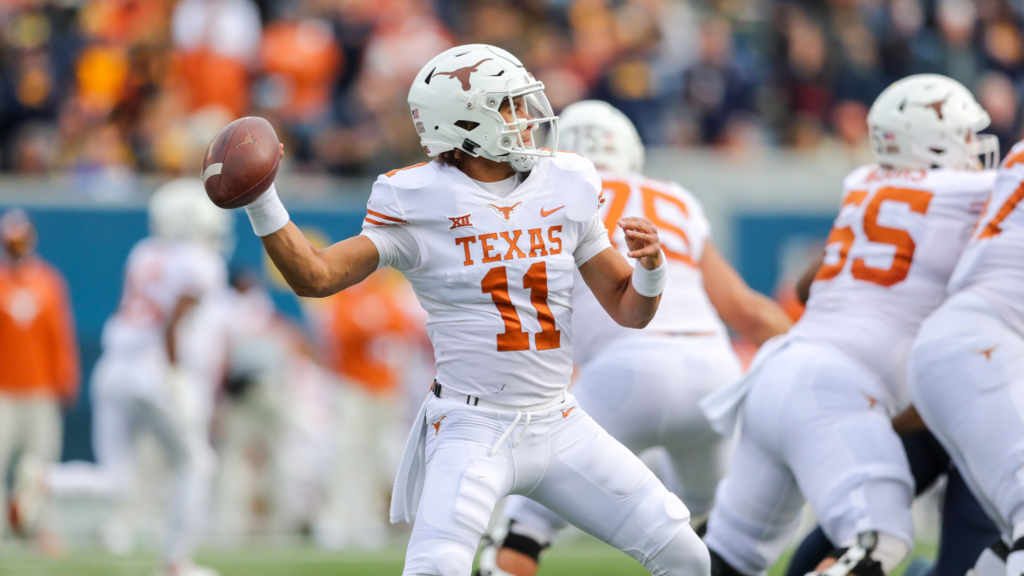 “Always got an ace up my sleeve for whatever was dealt.” 🃏 Bet on yourself! Nebraska, let’s get it," Thompson said in an Instagram post.

Thompson threw for 2,113 yards, 24 touchdowns (first in the Big 12) and nine interceptions in the 2021 season. He also recorded a program-record six touchdowns in a loss to Kansas and the most five-plus touchdowns in Texas history.

While Thompson had much success this season, he spent the 2019 and 2020 seasons as the backup quarterback to former Longhorn signal caller Sam Ehlinger. In 2021, he competed against red-shirt freshman Hudson Card for the starting job before landing it in Week 3.

Against Oklahoma, Thompson suffered a right thumb injury that made it difficult to grip the ball. The injury would linger for the remainder of the season.

He leaves Texas during a time where the Longhorns program landed former Ohio State quarterback Quinn Ewers while also getting a commit from Maalik Murphy.

Nebraska will begin its offseason training on Jan. 10 with students beginning classes on Jan. 18.