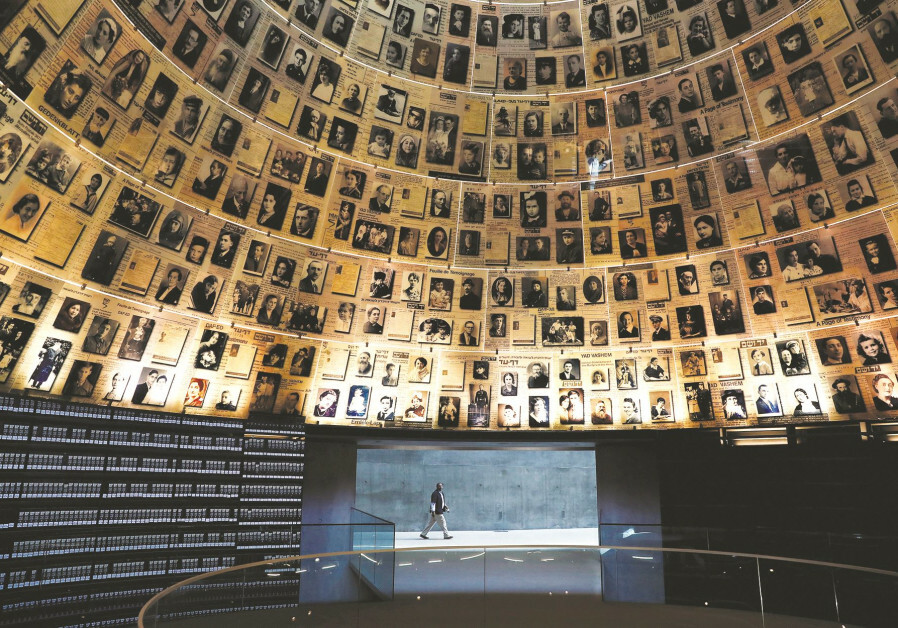 Teachers in a Texas school district were told last week that a new state law requiring them to present multiple perspectives about “widely debated and currently controversial” issues meant they needed to make “opposing” views on the Holocaust available to students.

NBC News obtained an audio recording of the official, the Carroll Independent School District’s executive director of curriculum and instruction, speaking to the teachers about how to work under the constraints of the new law, known as House Bill 3979. The law was passed amid a wave of efforts in Republican-led statehouses to prevent “critical race theory,” “divisive” topics and concepts related to race and bias from being taught to children.

“Just try to remember the concepts of 3979,” Peddy said in the recording. “Make sure that if, if you have a book on the Holocaust that you have one that has an opposing — that has other perspectives.”

Gasps and sounds of nervous laughter can be heard on the recording, as one teacher asks aloud, “How do you oppose the Holocaust?” 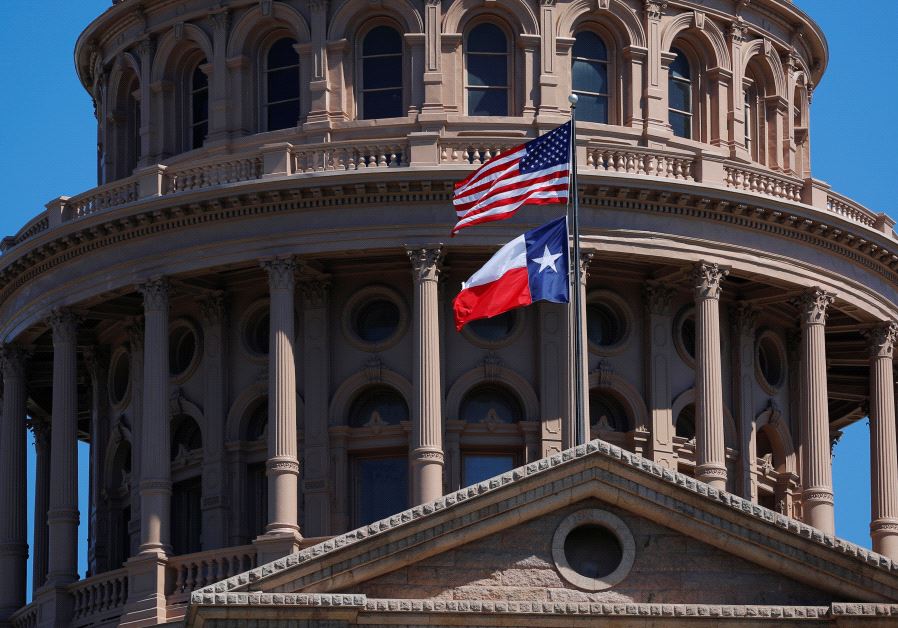 A Texas lawmaker who drafted a new version of the bill told NBC News that matters of “good and evil” are not subject to the education legislation.

But the possibility that the wave of conservative education legislation could get in the way of Holocaust education crossed the minds of education observers in at least some places over the last year.

“Under this law, it would be impossible to teach that Nazi Germany was inherently anti-Semitic, or that the Third Reich oppressed Jews simply because they were Jews, because that would identify Nazis as inherently biased and Jews as inherently and systemically oppressed,” Russel Neiss, a Jewish educator in St Louis, wrote in the St. Louis Jewish Light in May about legislation that had been proposed in Missouri. Lawmakers there are continuing to push for anti-critical race theory rules for schools.

The episode comes a year after a Florida school district fired a principal — twice — who told a parent that he could not say the Holocaust was “an actual, factual event” because not all parents shared the same belief. Florida’s school board has since enacted a ban on Holocaust denial in schools — as part of a ban on teaching critical race theory.

In Texas, the recording suggests that Peddy does not necessarily support the new law but does anticipate conflicts over its enforcement. Four days before the training, the Carroll school board had overturned a district ruling and formally reprimanded a teacher who drew a parent complaint for keeping an anti-racism book in her classroom.

At one point in the recording, a teacher says she is “terrified.” At another point, an educator asks whether “Number the Stars,” the classic Holocaust novel, would require another book to balance out. Peddy does not address that question on the recording.

“You are professionals. We hired you as professionals. We trust you with our children,” Peddy tells the teachers prior to offering the Holocaust book example. “So if you think the book is OK, then let’s go with it. And whatever happens, we will fight it together.”