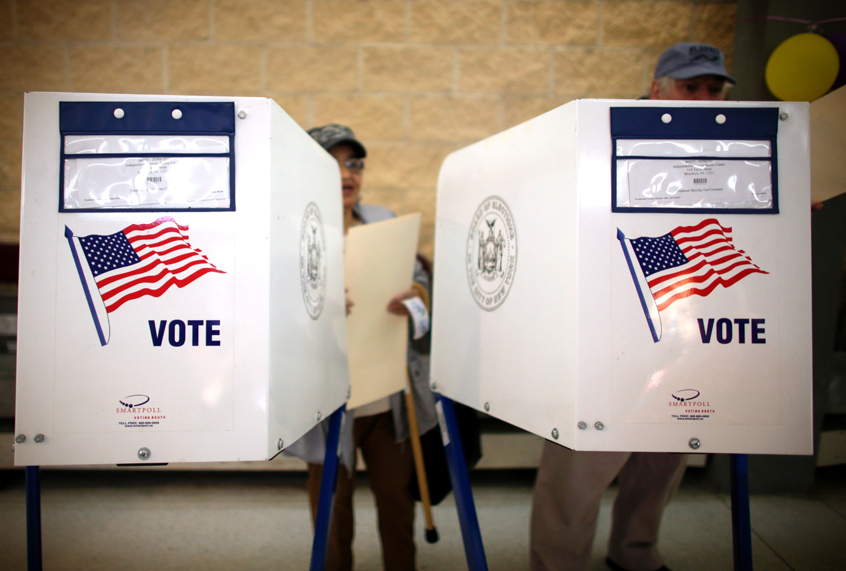 At the time Mason voted in 2016, she was on supervised release from prison after serving time on federal tax…

WEKU
Crystal Mason on a ruling that could change her life: ‘I know this is not over’

The Guardian - US
One subscription that gives you access to news from hundreds of sites
KY jails and prisons are over capacity. New analysis suggests it's going to get worse 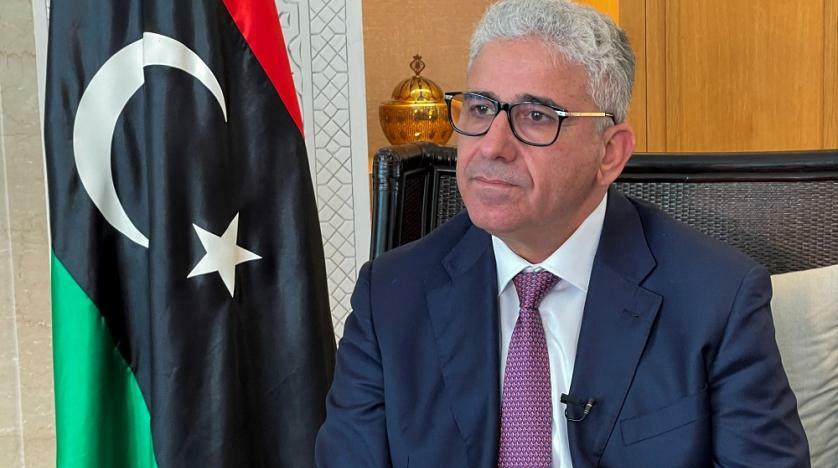 The Guardian - US
From analysis to good news, read the world’s best news in one place
Biden reverses Trump withdrawal of US army trainers from Somalia

A Texas appeals court must reconsider its decision to uphold a five-year conviction for Crystal Mason, the Texas woman sentenced to prison for casting a provisional ballot in the 2016 election, the state’s highest criminal court ruled on Wednesday.

Mason showed up to the polls to vote in 2016, while on supervised release – which is similar to probation – for a federal tax felony. She cast a provisional ballot at the urging of election workers, which was ultimately rejected because people with felony convictions in Texas cannot vote while they are serving any part of a federal sentence.

A local judge in Tarrant county, where Mason lives, convicted her of illegally voting in 2018 and sentenced her to five years in prison. An appeals court upheld that ruling in 2020.

The Texas court of criminal appeals said the appellate court had “erred by failing to require proof that the appellant had actual knowledge that it was a crime for her to vote while on supervised release”.

Mason has remained out of prison on an appeal bond during that time. Her appeal to the Texas court of criminal appeals, Texas’s highest criminal court, was her last chance.

“I am pleased that the court acknowledged issues with my conviction, and am ready to defend myself against these cruel charges,” Mason said in a statement. “My life has been upended for what was, at worst, an innocent misunderstanding of casting a provisional ballot that was never even counted. I have been called to this fight for voting rights and will continue to serve my community.”

Anna Tinsley Williams, a spokeswoman for Tarrant County district attorney Sharen Wilson, declined to comment on the ruling because it was a pending case.

The case attracted significant national attention because of the severity of Mason’s sentence. It’s one of a string of cases in which Black defendants have faced harsh punishments for voting errors, in what many see as an obvious effort to intimidate Black voters. There is no comprehensive data comparing punishment for voting crimes by race.

Even though Mason will remain out of prison, the case has already taken a significant toll on her life. She lost her job after she was indicted for illegally voting, and was sent back to federal prison for several months for being charged with a crime on supervised release. She nearly lost her home to foreclosure during that time as her teenage children stepped in to run the household.

In recent years, she has become much more politically active, encouraging people to vote and learn about their eligibility if they have a felony conviction. She introduced Beto O’Rourke onstage in March when he formally earned the Democratic nomination for Texas governor.

During her trial, prosecutors argued Mason knew she was ineligible to vote because witnesses testified that she read and signed an affidavit on the provisional ballot stating the voting eligibility requirements. And when the second court of appeals upheld her sentence in 2020, the court said the fact that Mason didn’t know she was ineligible was “irrelevant to her prosecution”. All prosecutors needed to prove was that she knew she was on federal supervised release, Judge Wade Birdwell wrote for the court.

The Texas court of appeals said Wednesday that interpretation of the law was incorrect and “would lead to absurd consequences that the legislature could not possibly have intended”.

“The state was required to prove not only that Appellant knew she was on supervised release but also that she ‘actually realized’ that ‘these circumstances … in fact’ rendered her ineligible to vote,” Judge Jesse McClure III, wrote for the 8-1 majority.

“The court of criminal appeals clarifying that innocent mistakes cannot be the basis for prosecution is critical,” said Thomas Buser-Clancy, a lawyer with the Texas chapter of the American Civil Liberties Union, who is helping represent Mason. “We are hopeful that holding, as we go back to the lower court, will ensure that what was at worst an innocent mistake for Ms. Mason will lead to overturning her conviction.”

The court rejected two other arguments offered by Mason’s lawyers in the appeal. They disagreed with an argument that because Mason’s ballot was rejected, she did not actually “vote” under the law. They also rejected an argument that her conviction should be overturned because federal law guarantees her the right to vote a provisional ballot. There were nearly 4,000 provisional ballots rejected in Tarrant county in the 2016 election. Mason appears to be the only person among them who was prosecuted.

In a dissenting opinion, Judge Michelle Slaughter wrote that there was enough evidence that Mason knew she was ineligible to vote to convict her. After her federal conviction, she noted, the local election office sent two notices to her home address telling her she was ineligible to vote. Even though Mason was in federal prison at that time, Slaughter said, it was reasonable to infer Mason’s family either forwarded her the letter or that she read them when she returned home years later. (Mason has said she never saw the notices.) She also said the fact that Mason signed the provisional affidavit only corroborated that she knew she was ineligible.

At the time Mason voted in 2016, she was on supervised release from prison after serving time on federal tax…

WEKU
Crystal Mason on a ruling that could change her life: ‘I know this is not over’

The Guardian - US
One subscription that gives you access to news from hundreds of sites
KY jails and prisons are over capacity. New analysis suggests it's going to get worse