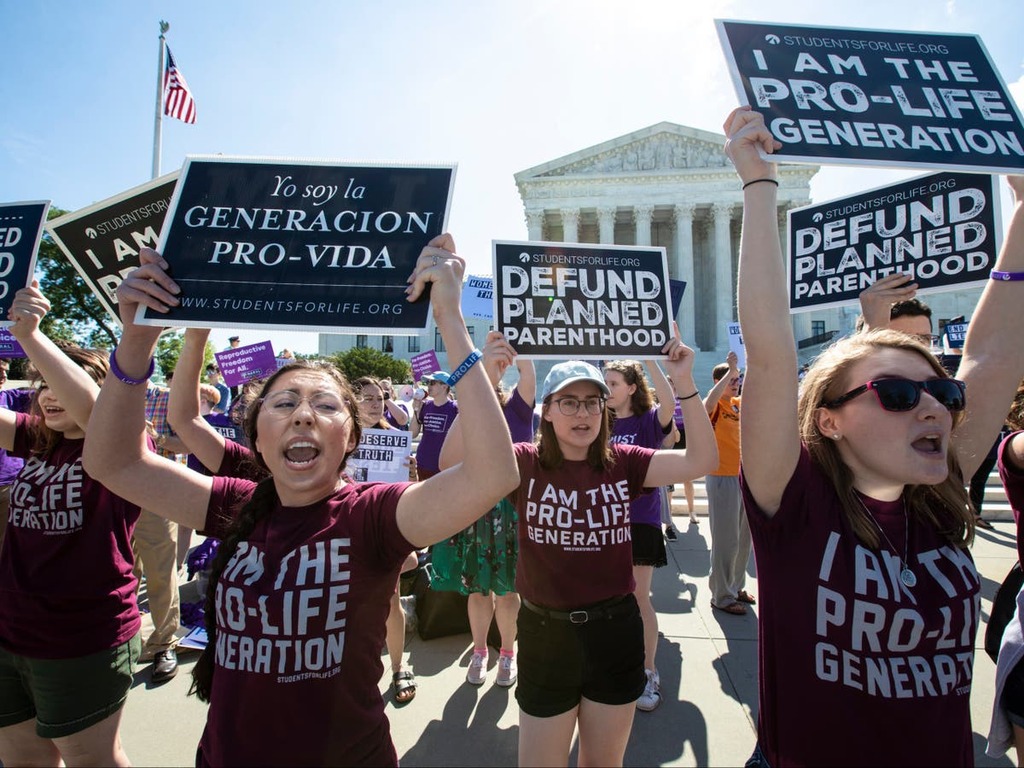 An anti-abortion website has been forced offline for a second time after it was criticised for attempts to whistle-blow on those seeking or facilitating abortions in Texas.

ProLifeWhistleblower.com had invited people to report on those seeking or facilitating abortions in the southern US state before it was taken offline by an internet host on Saturday.

It was the second time the website, which is overseen by the anti-abortion Texas Right to Life group, had been forced offline by an internet provider, The Washington Post reported.

A spokeswoman, Kimberlyn Schwartz, told the paper on Monday that Texas Right to Life was “exploring various long-term plans for the domain registration”.

She added that “For now, ProLifeWhistleblower.com is redirecting to TexasRightToLife.com only while we move hosts”.

The abortion whistleblower website moved internet providers on Saturday after it was forced offline by GoDaddy for violating the firm’s terms of service, and was given 24 notice to find another host.

As The Verge reported, ProLifeWhistleblower.com was forced offline within 24 hours of finding another provider on Saturday, and appeared via BitMitigate, which is owned by another internet host, Epik.

Epik informed Texas Right to Life that it had also violated its terms of service within hours, and error messages were allegedly visible before the site was redirected.

The furore follows the introduction of a widely criticised “heartbeat bill” which forbids abortions in Texas after six weeks, which came into effect last Wednesday.

The legislation is unusual in that it allows anybody to file a lawsuit for $10,000 against those believed to be breaking the restrictive abortion laws, including those seeking an abortion after six weeks, or abortion clinics.