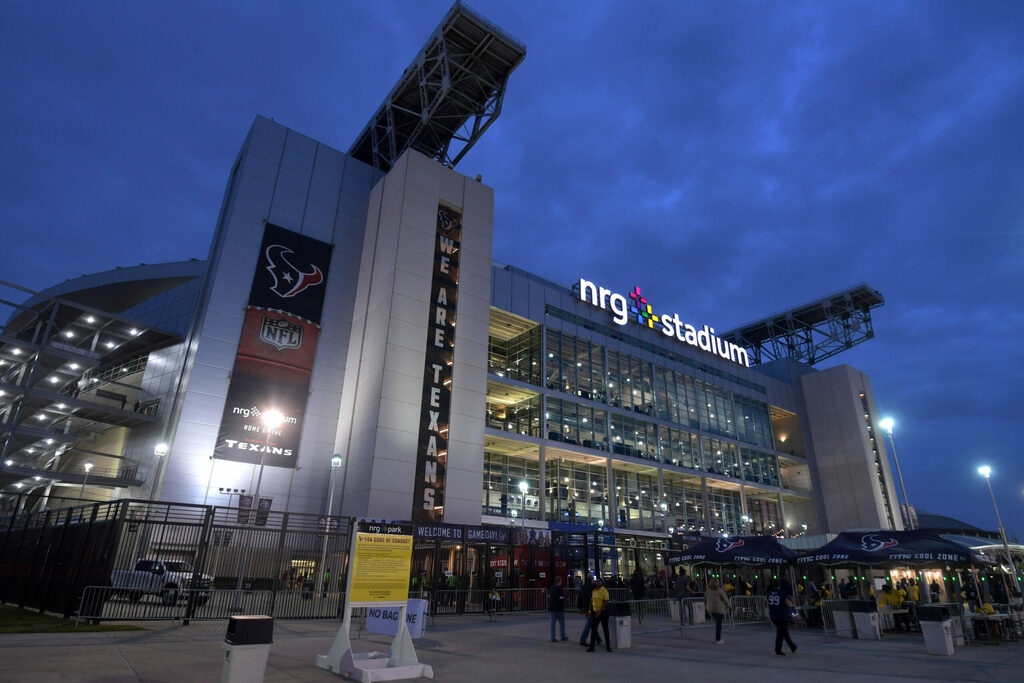 The Houston Texans kickoff the regular season with an AFC South bout with the Jacksonville Jaguars Sunday at 12:00 p.m. Central Time at NRG Stadium.

One of the first themes of the season is their “Liberty White Out” game where the Texans will be wearing white uniforms and similarly encouraging fans to wear all-white at the stadium.

This weekend will also mark the 20th anniversary of the 9/11 attacks. The Texans will have Captain Jason Wilson of the Houston Fire Department lead the team out of the tunnel as the first home-field advantage captain of the year.

Wilson was part of Texas Task Force 1, which was a FEMA Urban Search and Rescue unit that responded to the attacks on the World Trade Center in New York City and worked 24 hours a day at Ground Zero.

In addition to honoring first responders, the NFL will have a universal national anthem performed by Juliette Candela from the 9/11 site in New York. The piece will be produced by NFL Films and it will be broadcast across all nine game broadcasts Sunday.

The Texans will also have the 2021 Star of Courage Award presented by Apache Corporation & 100 Club of Houston Check Presentation in the first quarter. The star of courage award honors a first responder for excellence, in leadership, bravery, and commitment to Houston.

Houston Fire Department EMT Christina Calderon will be recognized with a $10,000 donation in her name to the 100 Club of Houston to support the families of fallen first responders.

Calderon was surprised with the award by Cal McNair, Texans chairman and CEO, and Hannah McNair, vice president of the Texans Foundation, at a private lunch at Texans practice earlier this week.