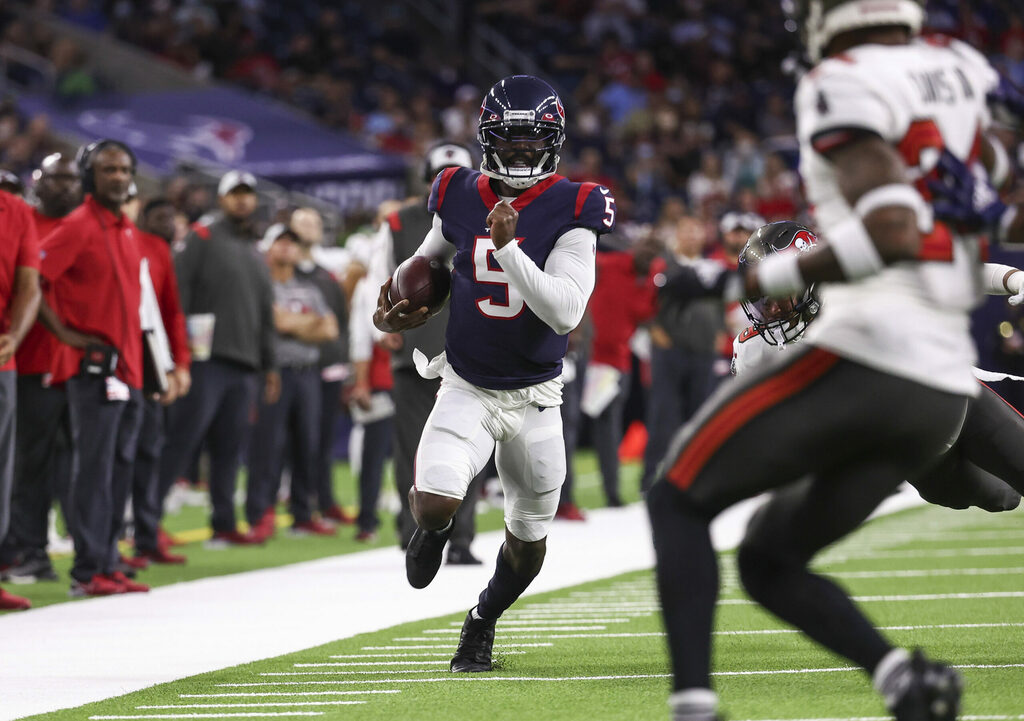 There are staples that seem unchanging, and one of them is the Houston Texans’ placement as the worst team in any power rankings.

According to Nate Davis from USA TODAY Sports, the Texans are the worst team in the NFL in the first set of regular season power rankings.

32. Texans (32): If newly announced starting QB Tyrod Taylor’s recent luck is any indication, then rookie Davis Mills will be playing by Week 3, when Houston is scheduled to make its only prime-time appearance of the season on a Thursday.

There is no question the Texans will have trouble winning games in 2021, and coach David Culley is well aware of this fact heading into his first career game at age 65.

“It is so hard in this league to win and basically our motto has always been the only game that matters is the next game and our next game is Jacksonville that really counts and we kind of go once a week is all you want to do each week is go 1-0 and we get a chance to go 1-0 this week and that’s our goal and we are hopefully going to be able to do that,” Culley said.

The Jaguars will face the Texans Sunday at 12:00 p.m. Central Time at NRG Stadium.