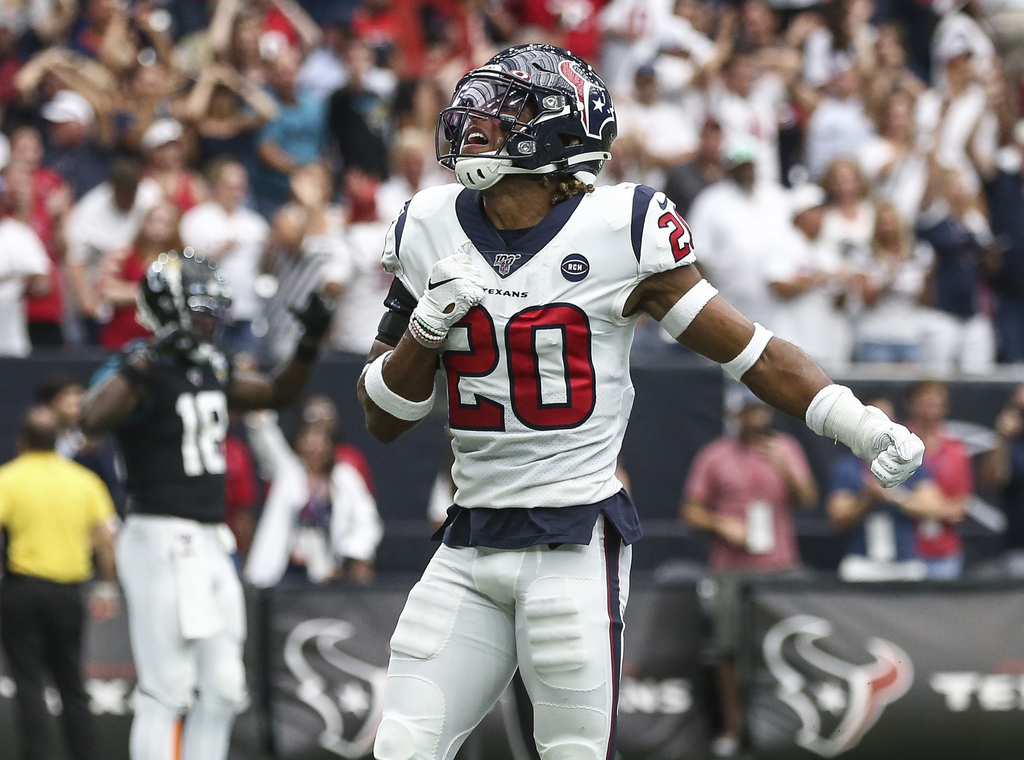 When Justin Reid got to the Houston Texans in 2018 as the team’s first of three third-round picks, he had some veterans giving him guidance.

“When I was a rookie, I had my iPad, I literally wrote down everything they said about techniques, keys, things that will make me play faster that I didn’t know until they told me,” Reid said. “I feel like the best way you can pay forward someone taking the time to teach you when you were young, is to pass that forward to the next guy.”

Reid had a promising rookie season with 88 combined tackles, two tackles for loss, a quarterback hit, three interceptions, one returned for a touchdown, 10 pass breakups, a forced fumble, and two fumble recoveries through 16 games, 12 of which he started.

The 6-1, 203-pound safety sees himself as playing a part in keeping the game of football moving forward.

“That’s how this game really evolves and keeps going forward, is one generation passes it down to the next generation and it keeps going like that,” said Reid.

Entering the final year of his contract, it would be understandable if Reid held onto his knowledge so as to not accidentally groom his replacement. However, there is only one goal above all others in Reid’s world.

“I make it an emphasis to make myself available to do that with them because that’s what I care about. I want to put the team first. I want to just be a resource for everyone.”

Reid and his resources will go up against rookie quarterback Trevor Lawrence and the Jacksonville Jaguars in Week 1.