Texans DT Vincent Taylor carted off the field against the Jaguars 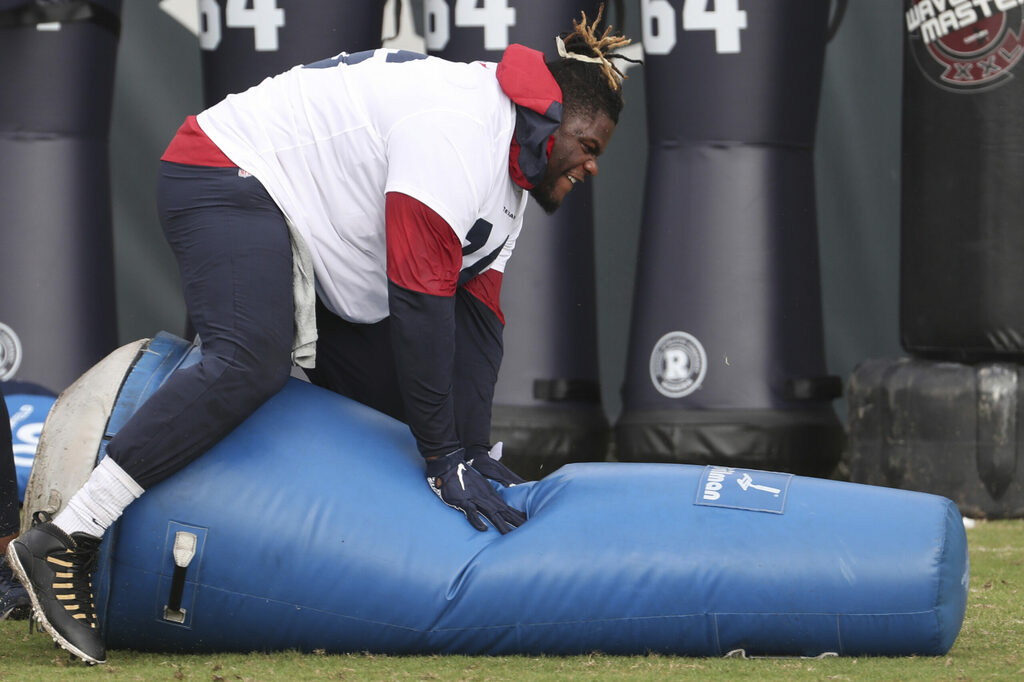 HOUSTON — In the midst of blowing out the Jacksonville Jaguars, the Houston Texans had a major injury scare late in the fourth quarter. Defensive tackle Vincent Taylor exited Sunday’s season opener against the Jaguars with an apparent lower leg injury and was carted off the field at NRG Stadium.

Taylor, 27, signed with the Texans on a one-year deal to help enhance Houston’s defensive line. At the time of his injury, Taylor had two tackles on the day — rookie Roy Lopez made the defensive substitution.

Taylor was one of three players who sustained an injury during the Texans Week 1 match against the Jaguars. Safety Justin Reid and cornerback Vernon Hargreaves each sustained a minor injury but returned to the game.