The overall market capitalizations of Tether and Circle look to be convergent as investors trade from one to the other. Circle's circulation has increased by nearly $3.4 billion over the same time span. Other stablecoins are gaining as well, with the value of Binance USD increasing by $1.2 billion.

Increased volatility in stablecoins, according to industry analysts, might affect the value of hundreds of speculative crypto assets that have drawn investors from all around the world.

TerraUSD, or UST, used an algorithmic design to adjust its supply through trades with its sister token Luna, intended to help it keep a steady value of $1. Collateralized stablecoins like Tether and USD Coin, however, rely on a reserve of dollar and dollar-equivalent assets to support their supply. Questions have previously been raised about the quality of Tether’s stockpile, though it remains the dominant quote pair on many crypto exchanges.

The fallout from Tether’s brief dip from its peg has reversed a downward trend for Circle’s USDC, the supply of which had been slowly contracting since late February, data from Glassnode show.

“Given the dominant growth of USDC over the last two years, this may be an indicator of changing market preference away from USDT and towards USDC as the preferred stablecoin," a Glassnode on-chain analyst known by the moniker Checkmate said in a report Monday.

Jeremy Allaire, chief executive of Circle, told Bloomberg on Tuesday the company had seen a flood of additional demand after Terra’s collapse.

“There were multiple scenarios where we could see it being triggered into a death spiral, and that’s exactly what happened," Allaire told Bloomberg TV. “We’ve seen since then a real flight to quality." 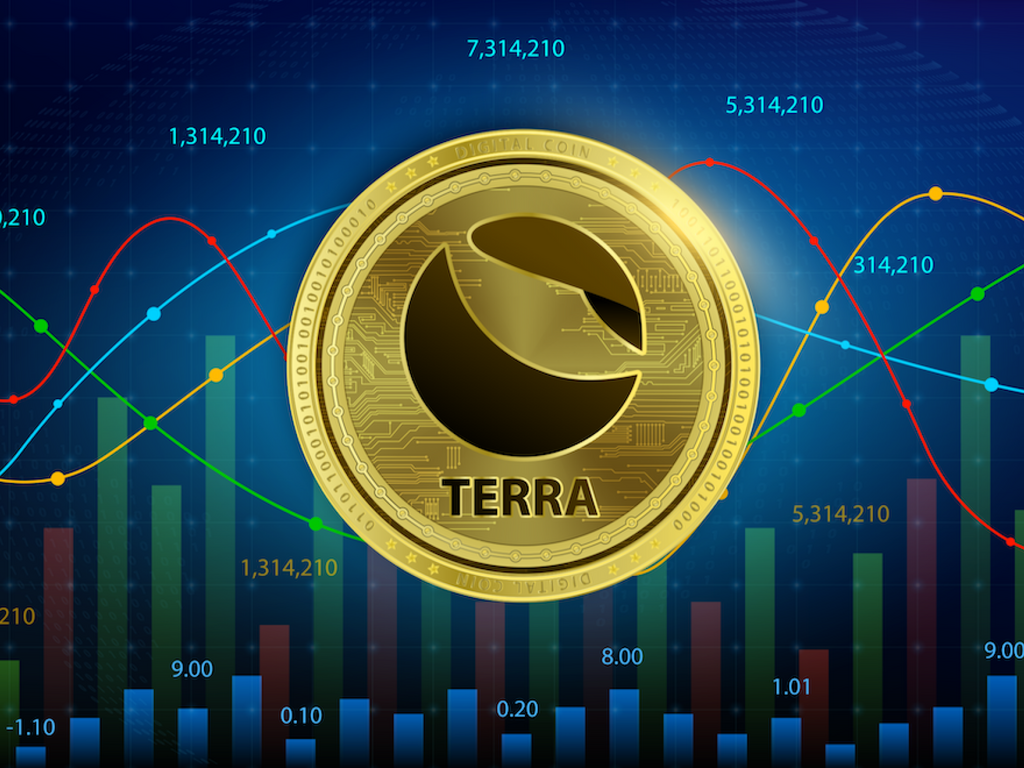 Could Terra's Stablecoin Struggles Affect The Circle SPAC Deal And Valuation?
Stablecoins have dominated the headlines in the world of cryptocurrency this week with the crash of several coins. The downward…

Benzinga
One subscription that gives you access to news from hundreds of sites
What the Hell Just Happened With Crypto?

Last week, the price of bitcoin fell to lows not seen since 2020 while a prominent stablecoin collapsed. Does this…

Reason
The cryptocurrency sell-off has exposed those swimming naked