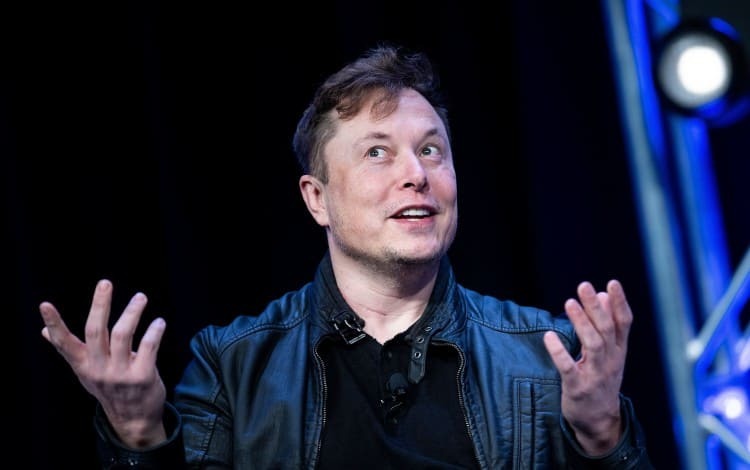 Tesla  (TSLA Get Tesla Inc Report founder and CEO Elon Musk unveiled plans late Thursday to move the clean-energy carmaker's headquarters from California, its home for nearly two decades, to Texas, the site of its developing gigafactory and the home of SpaceX.

The decision, announced at the company's annual meeting in San Francisco, follows both Musk' personal move to the Lone Star State and a series of rows between the carmaking billionaire and the California authorities over issues including safety, taxes and COVID-19 precautions.

Founded and established in San Carlos, California in 2003, Tesla moved its headquarters to Palo Alto in 2009. Its move to the city of Austin, where Tesla is building the fourth of its global gigafactories, follows similar relocations by companies such as Oracle Corp.  (ORCL Get Oracle Corporation Report, HP Inc  (HPQ Get HP Inc. (HPQ) Report and Toyota Motor Co.  (TM Get Toyota Motor Corp. Sponsored ADR Report.

Musk also addressed the issue of chip shortages in the automaking sector, which has triggered plant closures and production cuts from major rivals such a Ford  (F Get Ford Motor Company Report, General Motors  (GM Get General Motors Company (GM) Report and Toyota.

“We’ve had a fantastic year, we had record vehicle deliveries,” Musk told shareholders. “It looks like we have a good chance of maintaining that. Basically, if we can get the chips we can do it."

"Hopefully this chip shortage will alleviate soon but I feel confident of being able to maintain something like at least above 50% for quite a while,” he added.

Tesla shares were marked 0.83% lower in pre-market trading Friday to indicate an opening bell price of $787.01 each.

In the midst of a call from Musk to "go hardcore" over the final weeks of the quarter, Tesla delivered 241300 new cars over the three months ended in October, the company said in a Saturday statement, up 73.2% from last year and nearly 20% higher than the 201,250 reached in the second quarter.

The third quarter total was comprised of 323,025 Model 3 and Model Y sedans, Tesla said, and 9,275 of its higher-priced Model S and Model X. Analysts were looking for an overall total of around 230,000.